Keighley & Airedale Business Awards. And The Winner Is . . .

30th June 2017. On Friday 30th June, Wayne Jacobs, Craig McHugh, Kirsty Moon and Jonathan Martin attended the Keighley & Airedale Business Awards at the Victoria Hall which showcased the success and achievements made by businesses in the Keighley and District area.

The Awards Ceremony celebrated the hard work, innovation and integrity in the business world. One In A Million (OIAM) was honoured and humbled to be named ‘Charity Of The Year 2017’. On receiving this award, which was presented by BBC’s Look North presenter Harry Gration, Wayne Jacobs OIAM co-founder said,

We humbled to have won this award on behalf of all our deeply committed team and the children and young people we work with across the district. Thank you!

We see this as recognition for everyone past and present who has worked tirelessly for the benefit of the children and young people in the Keighley and Airedale area. We also receive this on behalf of all who work in the 3rd Sector delivering much needed work in their field. 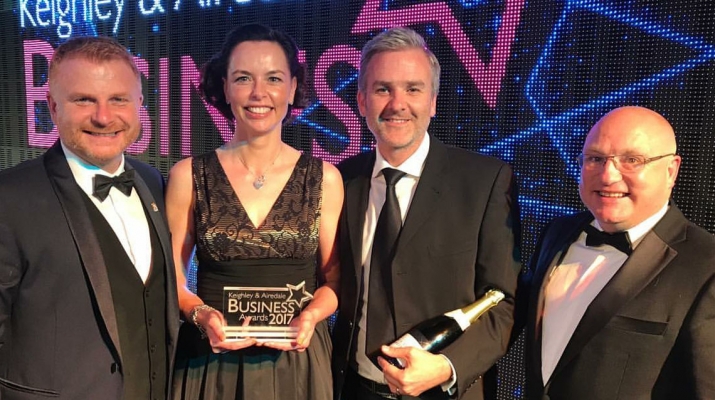 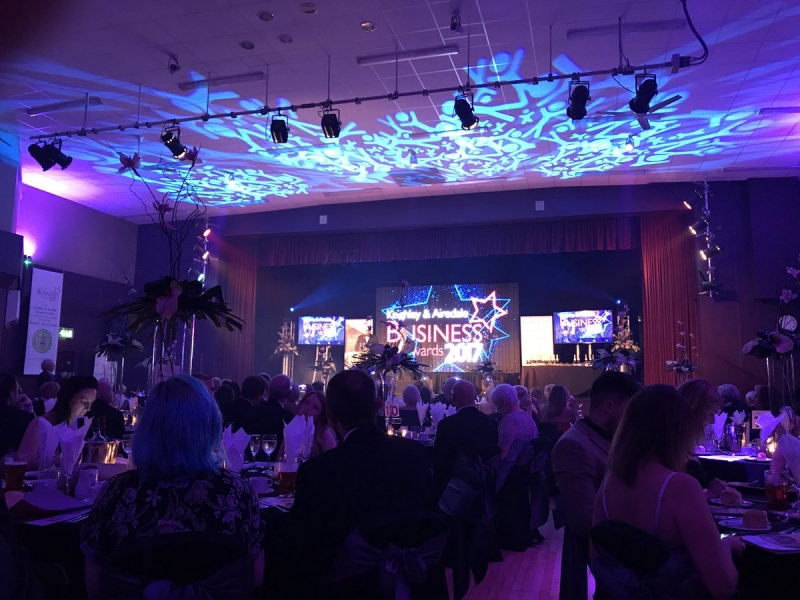 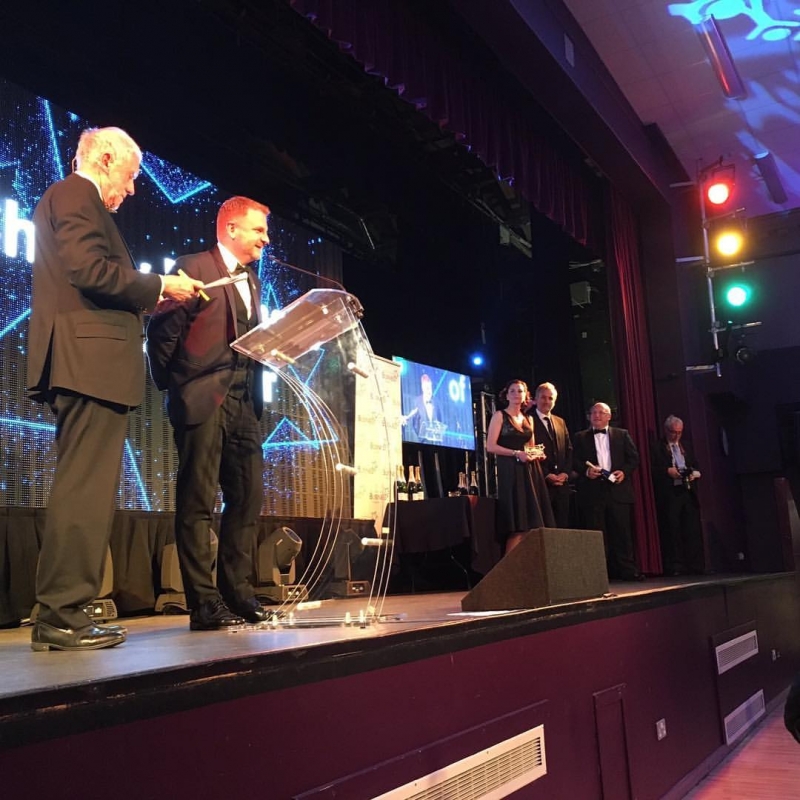 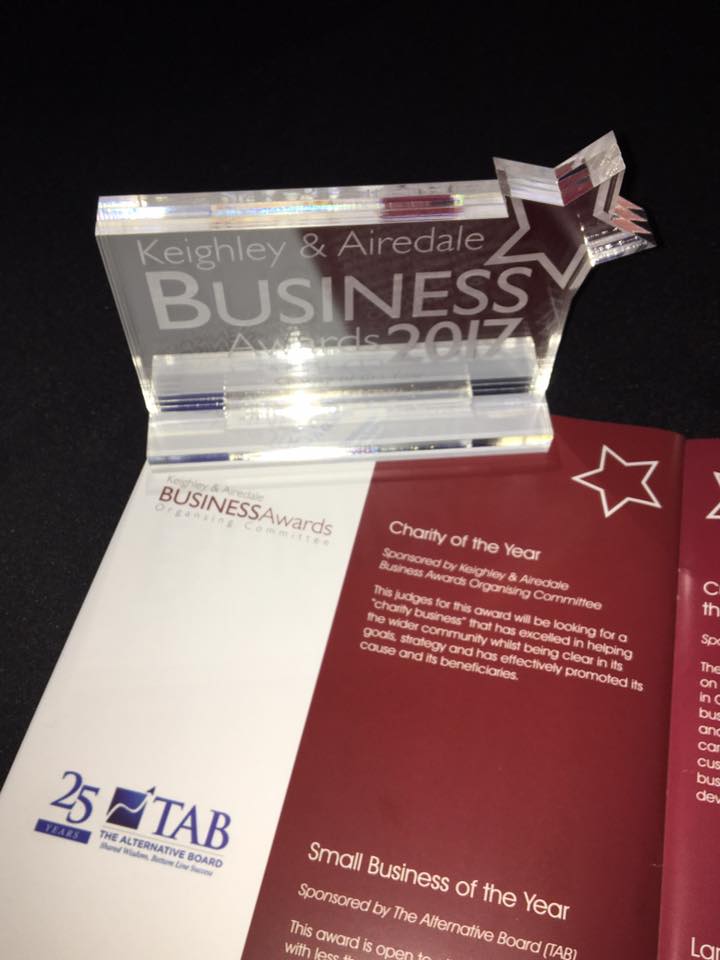