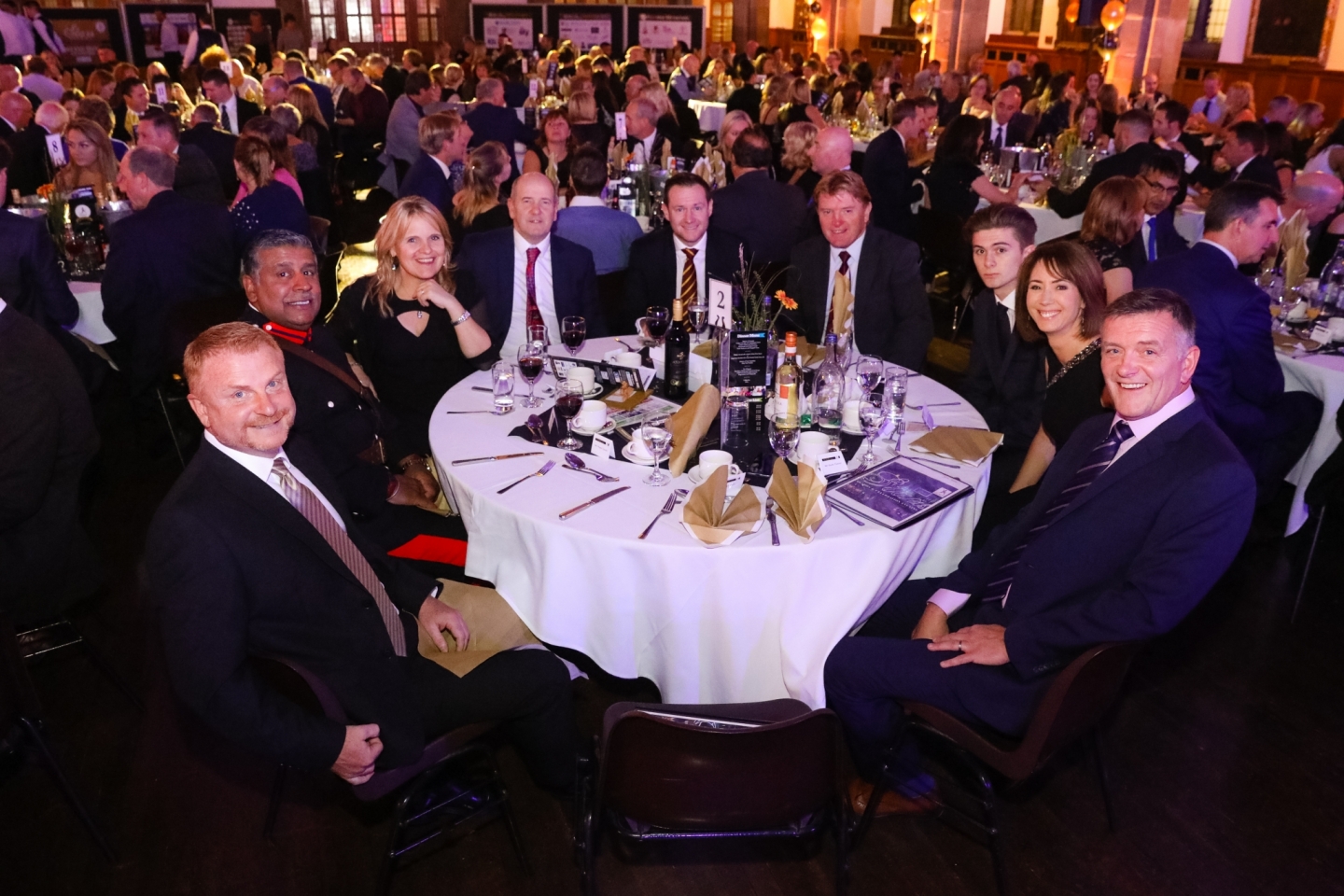 The awards are presented in recognition of the outstanding achievements for the young people who attend One In A Million's daily programmes and activities. The overall winner of the One In A Million Young Person of the Year Award was presented to Rhianna Wright aged 16. Pictured above with Nick Aldridge (Barclays Bank/OIAM school governor) and Her Majesty Deputy Lieutenant Jas Athwal. Click to watch Rhianna’s winners tribute film. 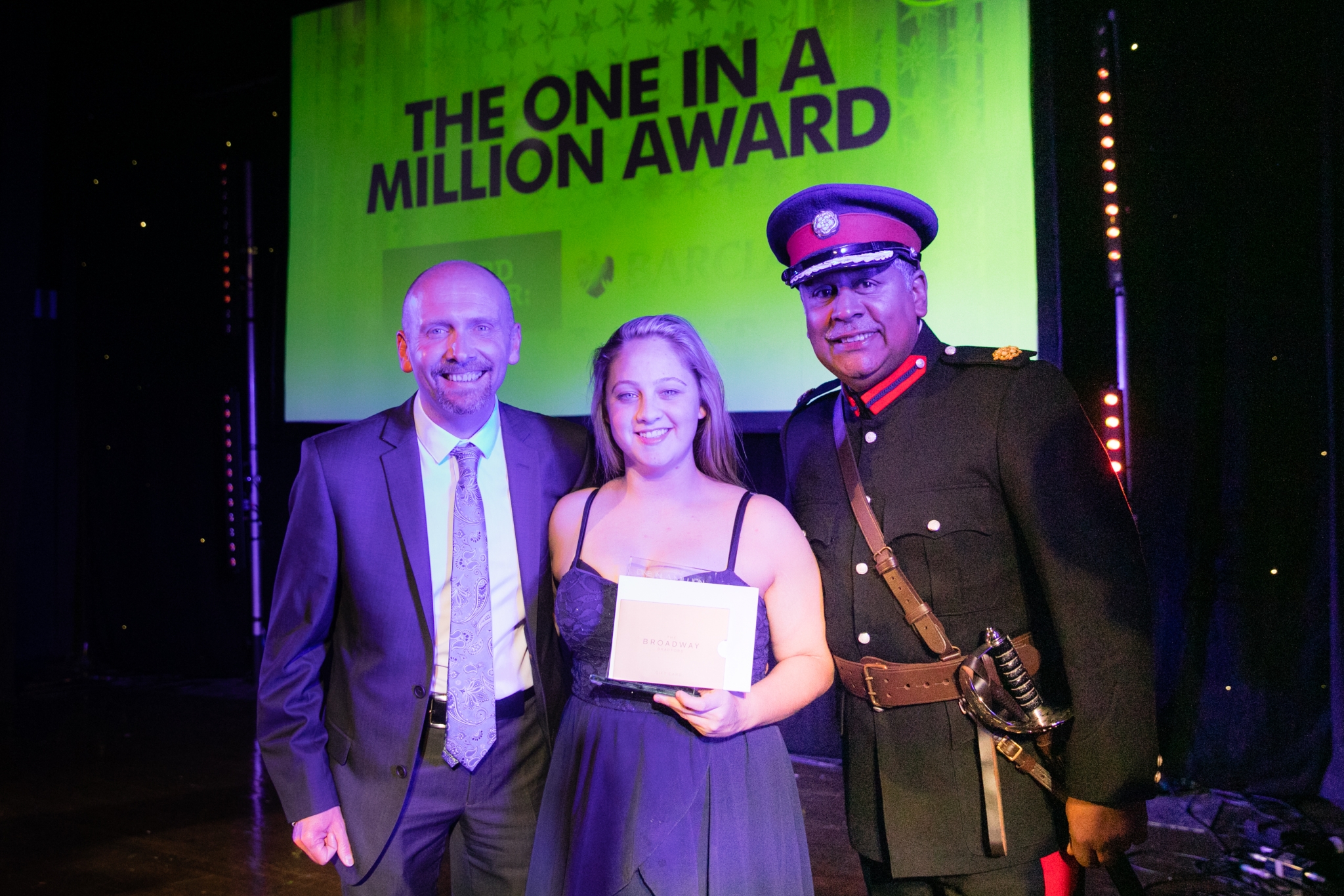 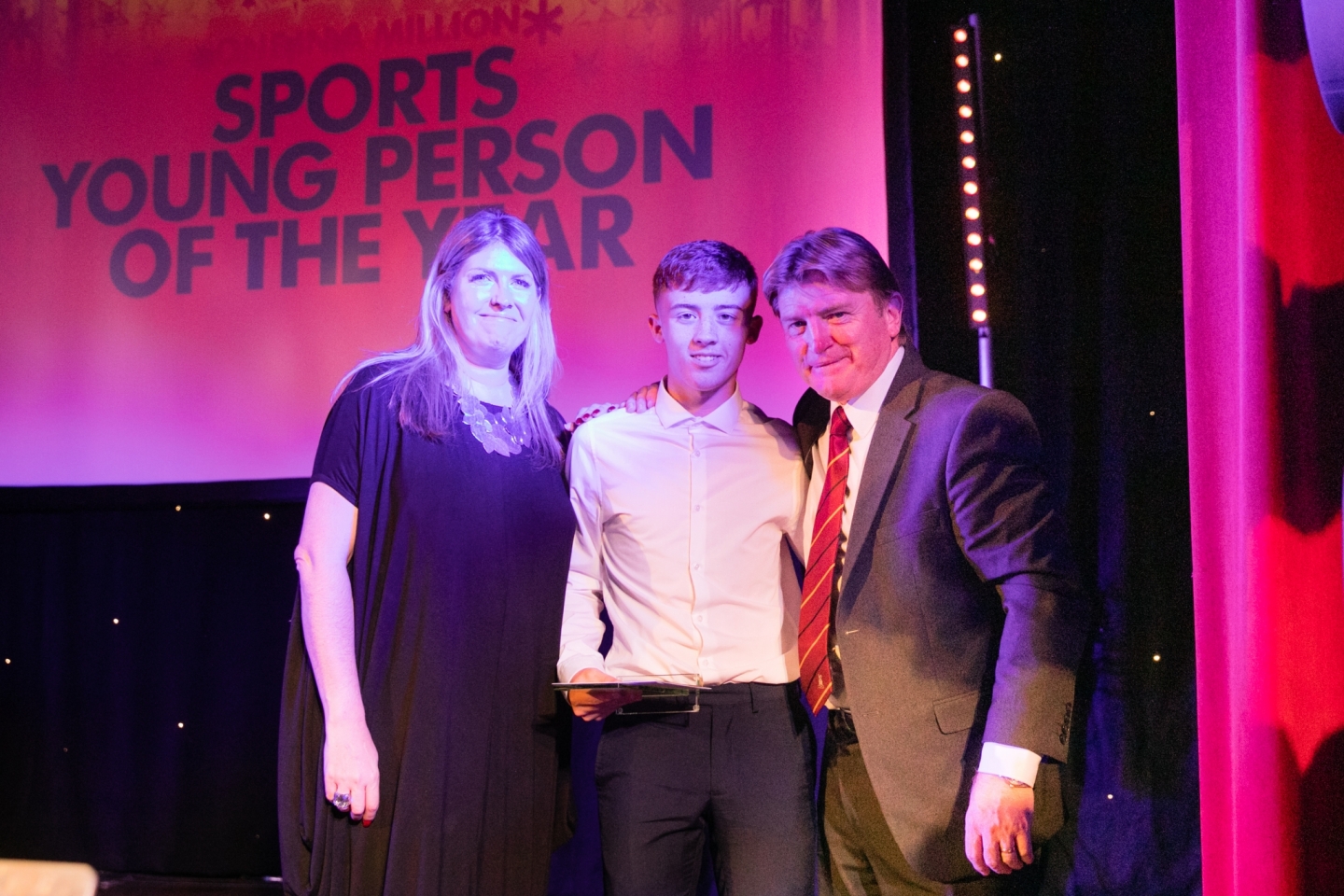 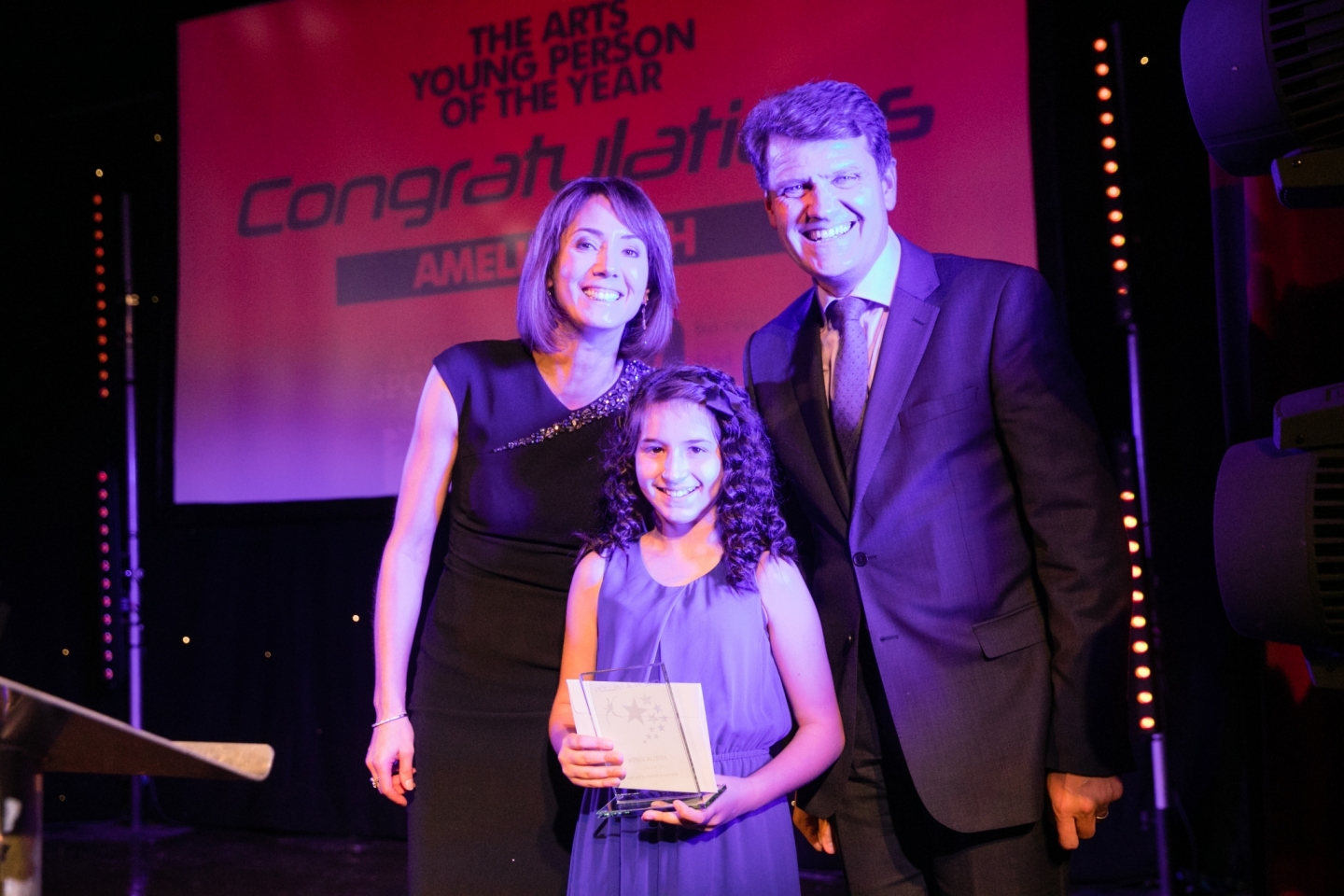 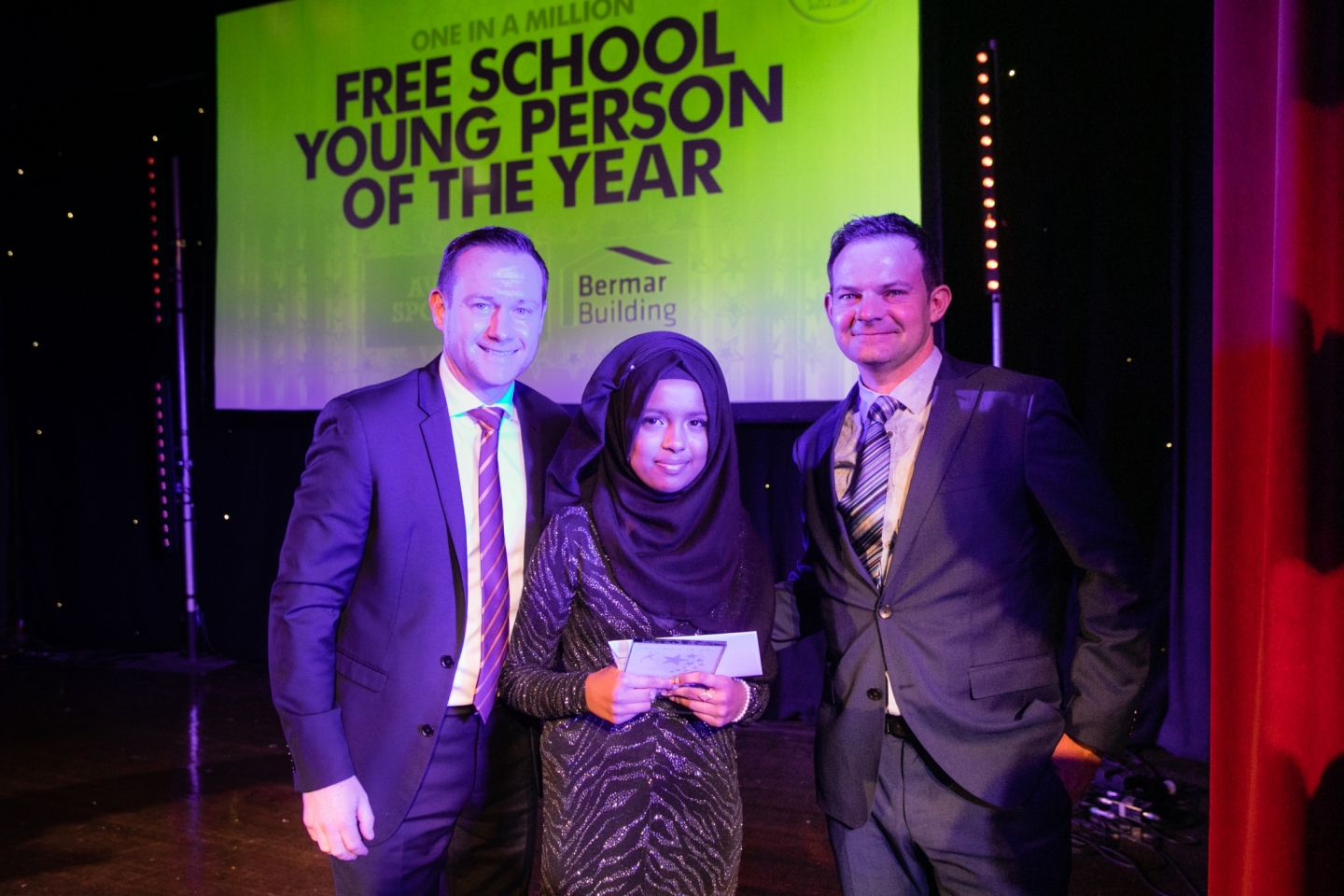 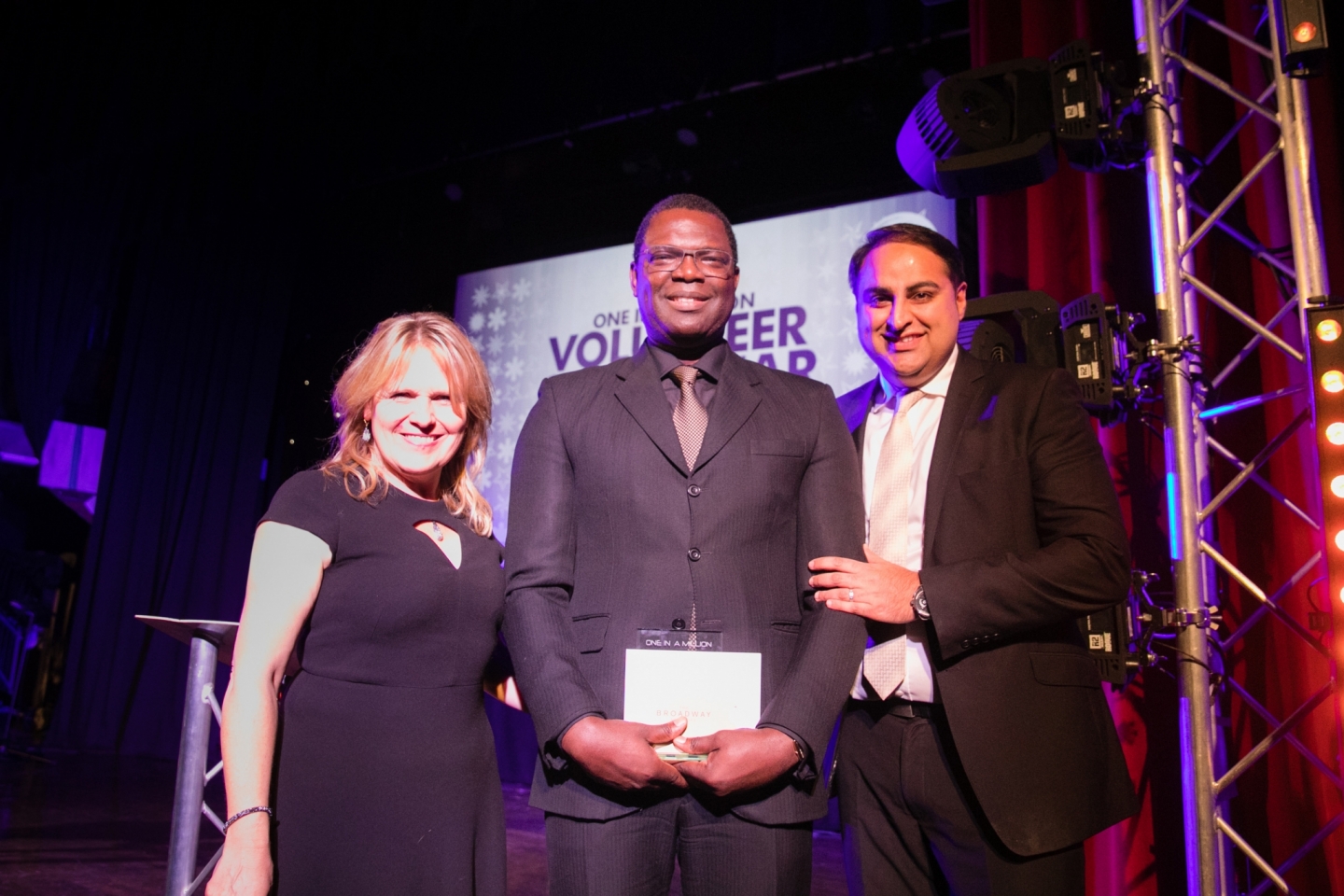 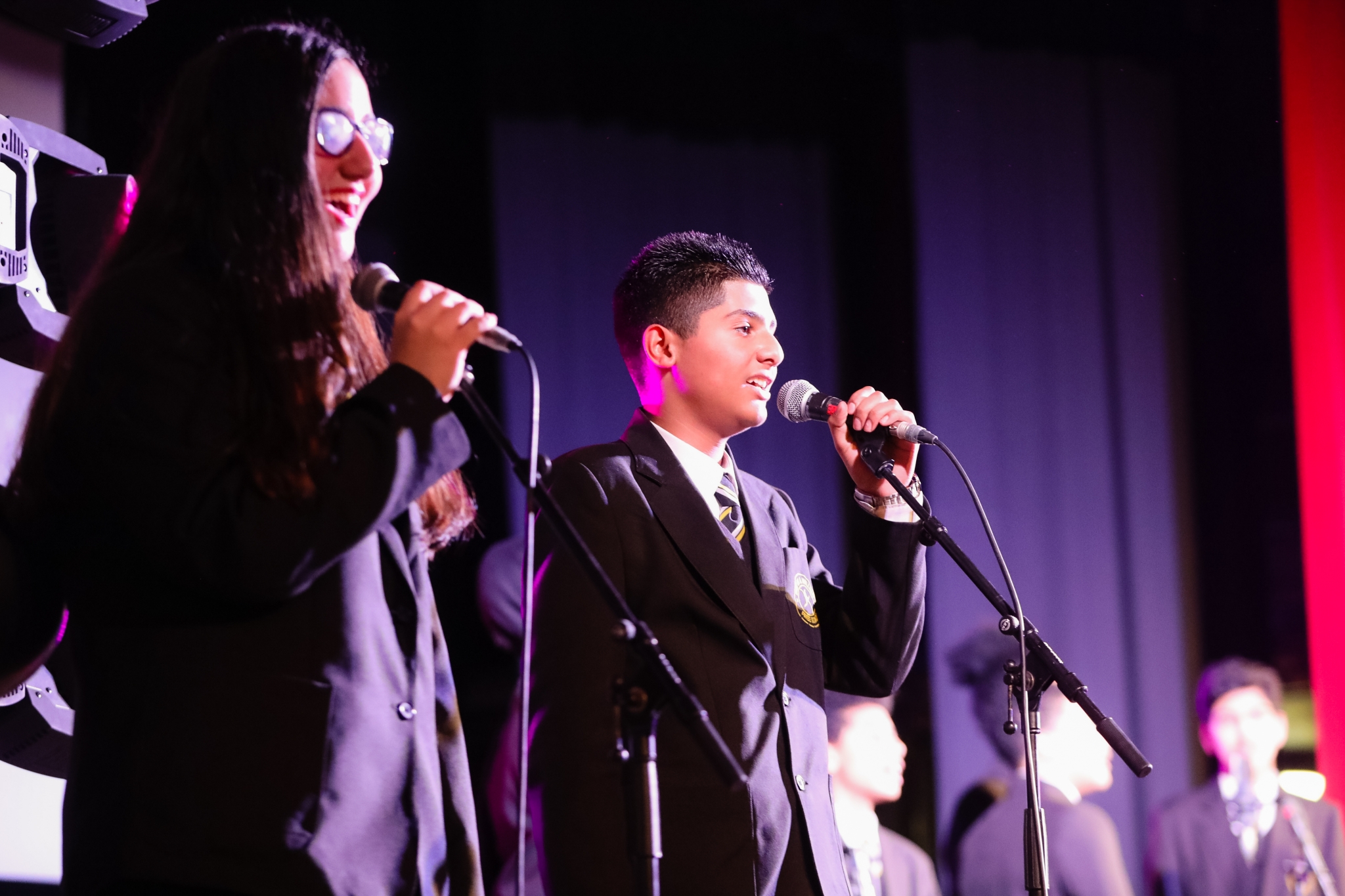 May we encourage you to keep a close watch on our website and social media in the coming days as we will be posting video tributes that were played on screen on the night to each of our OIAM Stars Award winners. 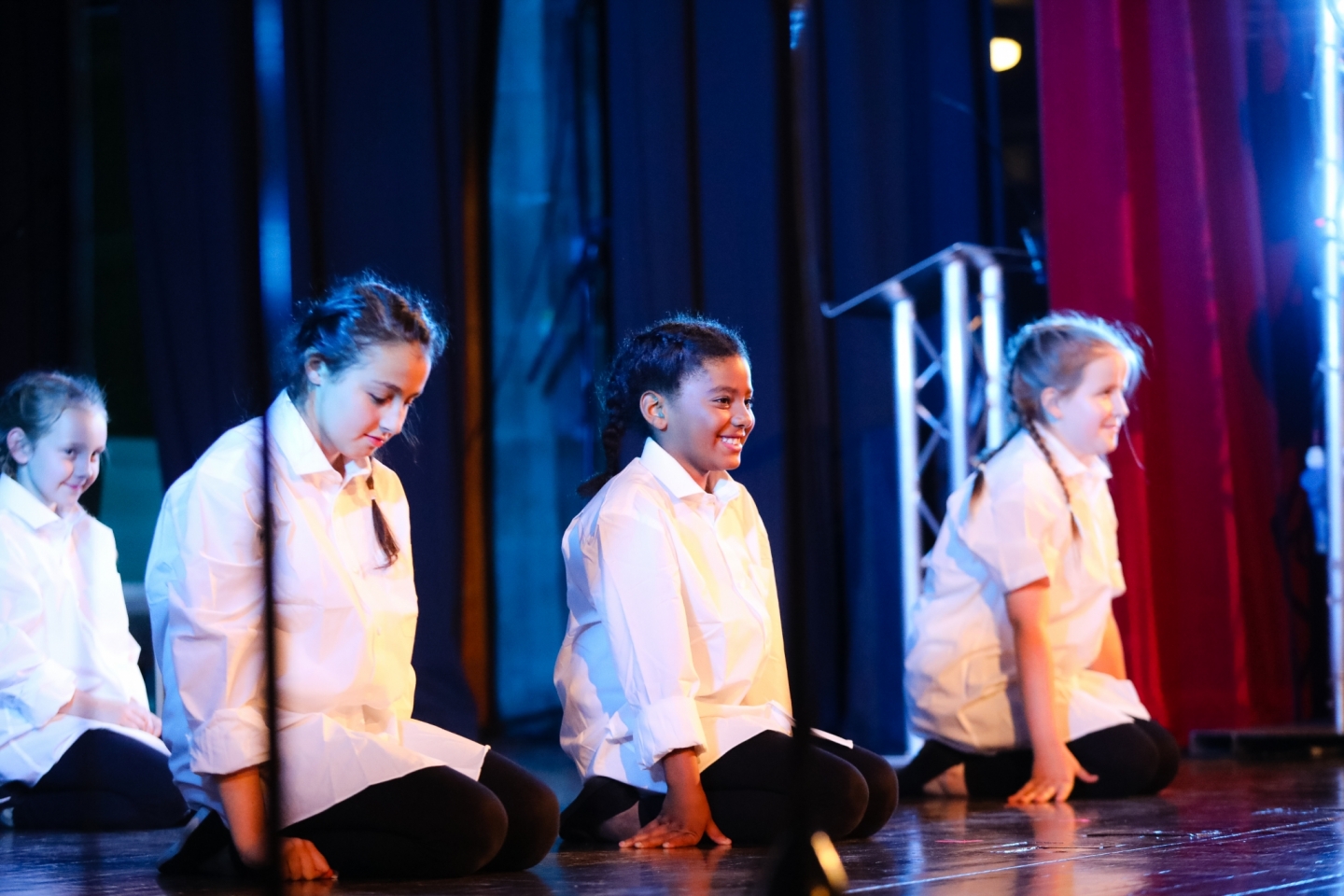 During the evening there were fantastic performances from the One In A Million Free School Choir and the OIAM Windhill Community Dance Group. Both acts finished their performances to rapturous applauses from guests. 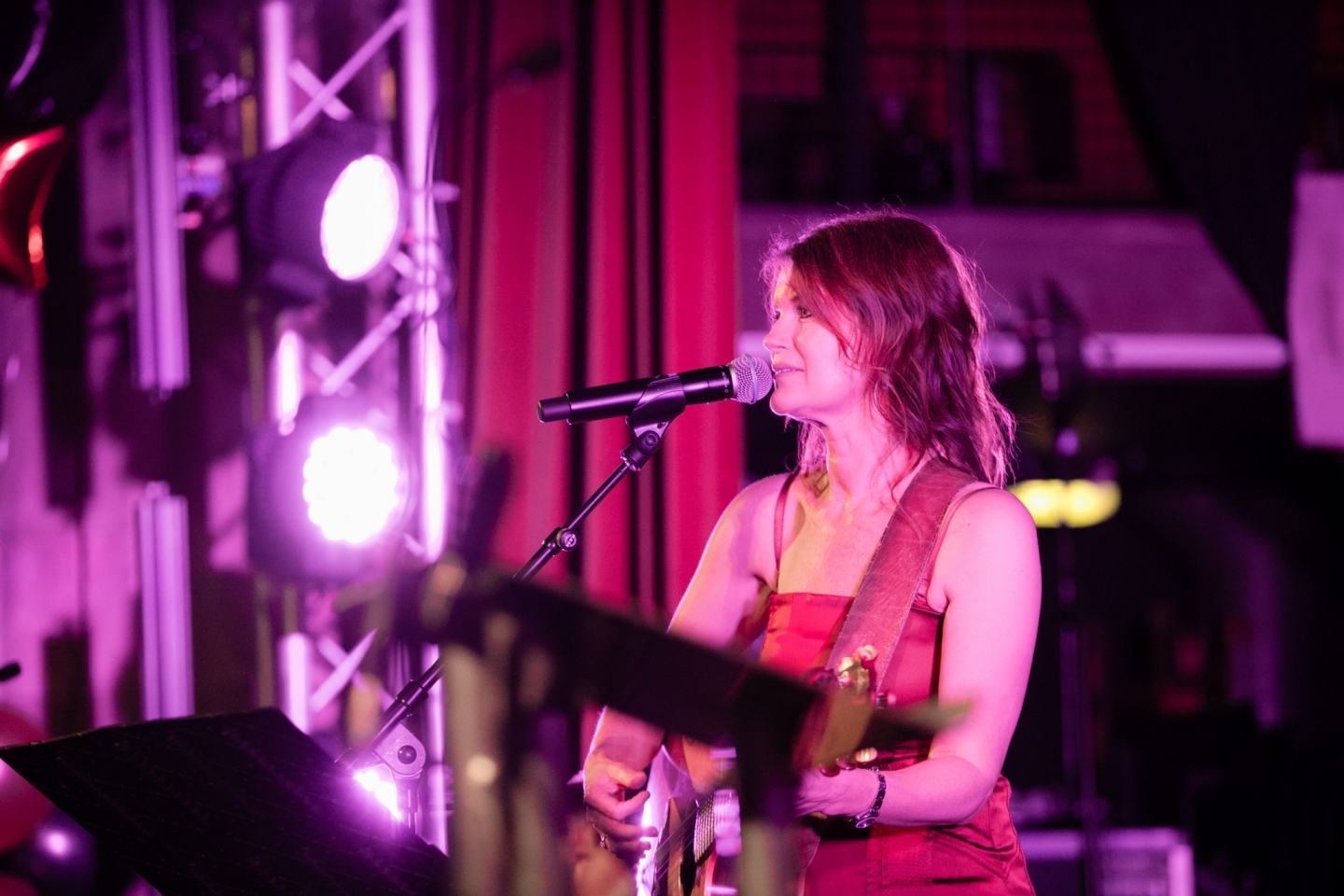 OIAM ambassador and singer/song writer Lara Martin was joined by her 13 year son, Corban Martin. Together, they performed an emotional rendition of the no.1 hit ‘The Climb’. 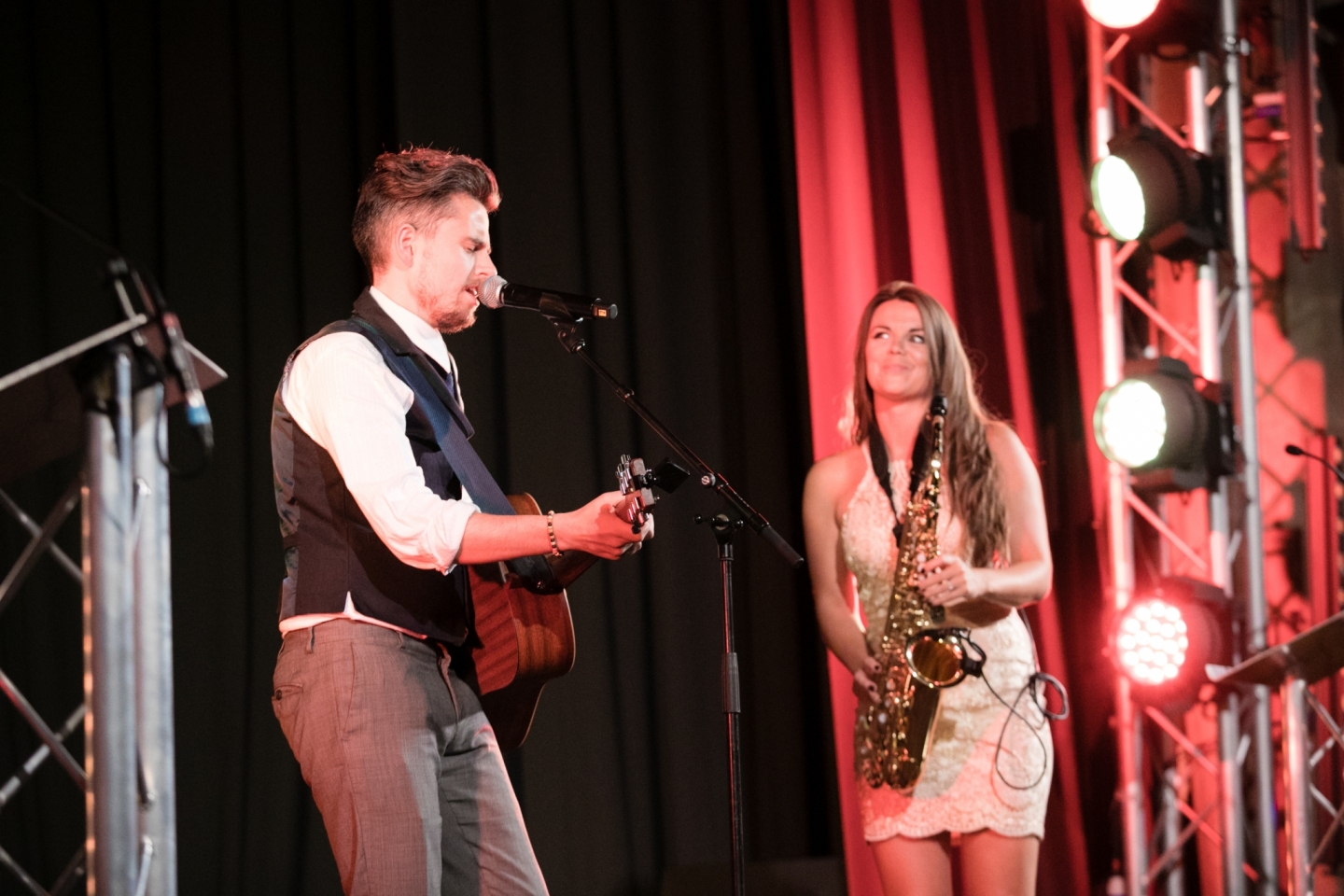 Stars 2017 was rounded off by local singer/actor Tom Milner (who appeared recently on the BBC's The Voice programme) and Claire McGarahan who had the crowd up on their feet dancing the night away!

All proceeds raised during the evening helps One In A Million to transform the lives of children & young people every week in Bradford. 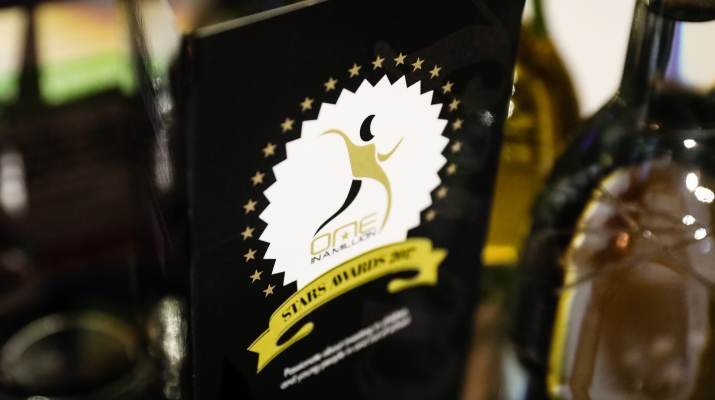