Back Of The Net! OIAM Charity Football Fundraiser Is A Winner 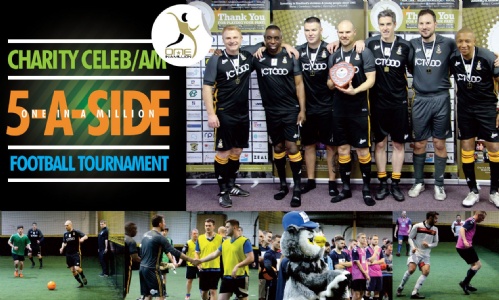 23rd January 2019. A great afternoon’s football was played at our 7th One In A Million Celeb/AM Charity Football Tournament at 5aLive, Bradford, on Tuesday 23rd January 2019. The afternoon saw 18 organisations compete in a fantastic spirit to support OIAM’s work amongst disadvantaged children & young people in Bradford. 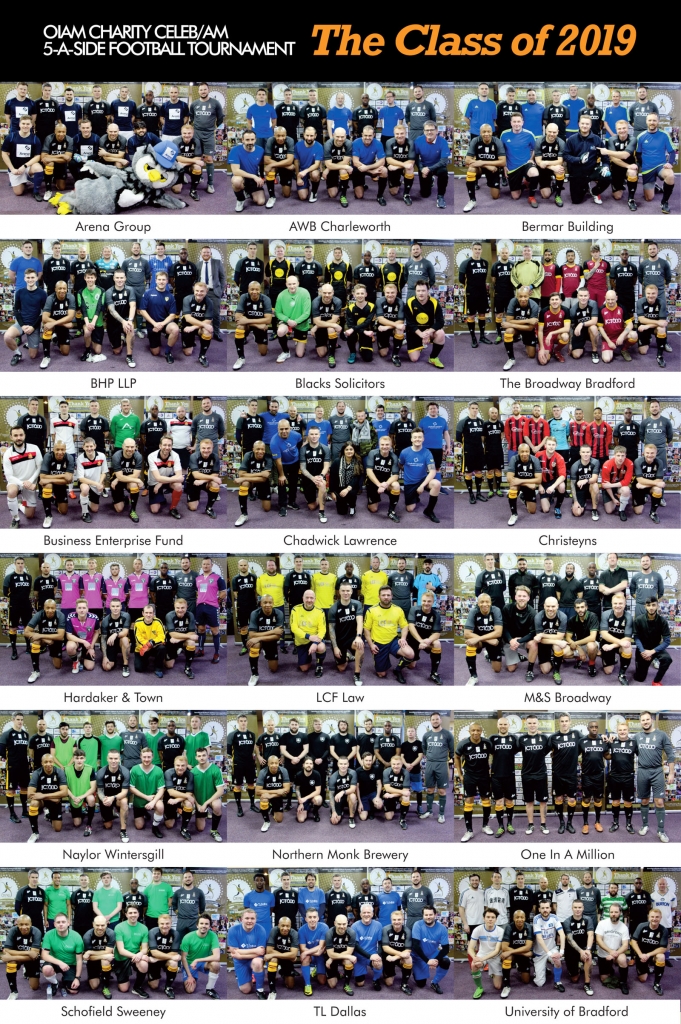 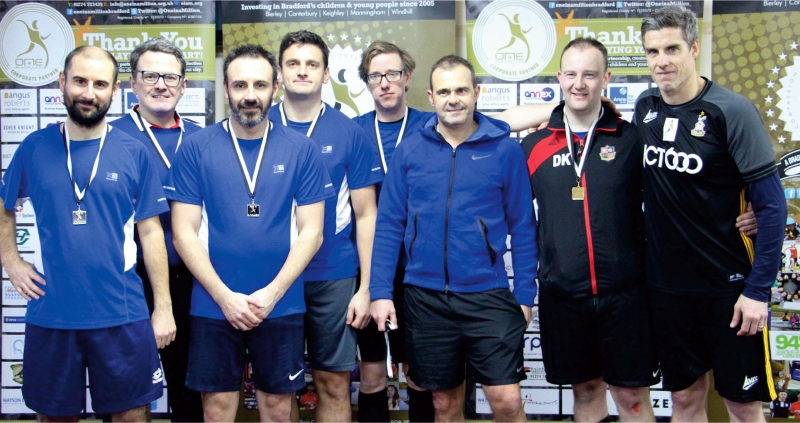 “Proud to be supporting One In A Million and we enjoyed some competitive football in aid of a fantastic cause. Delighted that we won the bragging rights in this years law firm group.” Declan Hayes, AWB Charlesworth.

“Well done guys, superb tournament and all for a great cause we support here in Bradford!!” Mark Illey, Business Enterprise Fund

“Great Event for a great cause. Thank-you for a fantastic afternoon”. James Kundi, The Broadway, Bradford.

Thank you to everyone who took part and help make the tournament a resounding success whilst raising money to support our charities work.

We would also like to thank 5aLive Indoor Football Centre in Bradford for being great hosts and contributing to the event’s success. 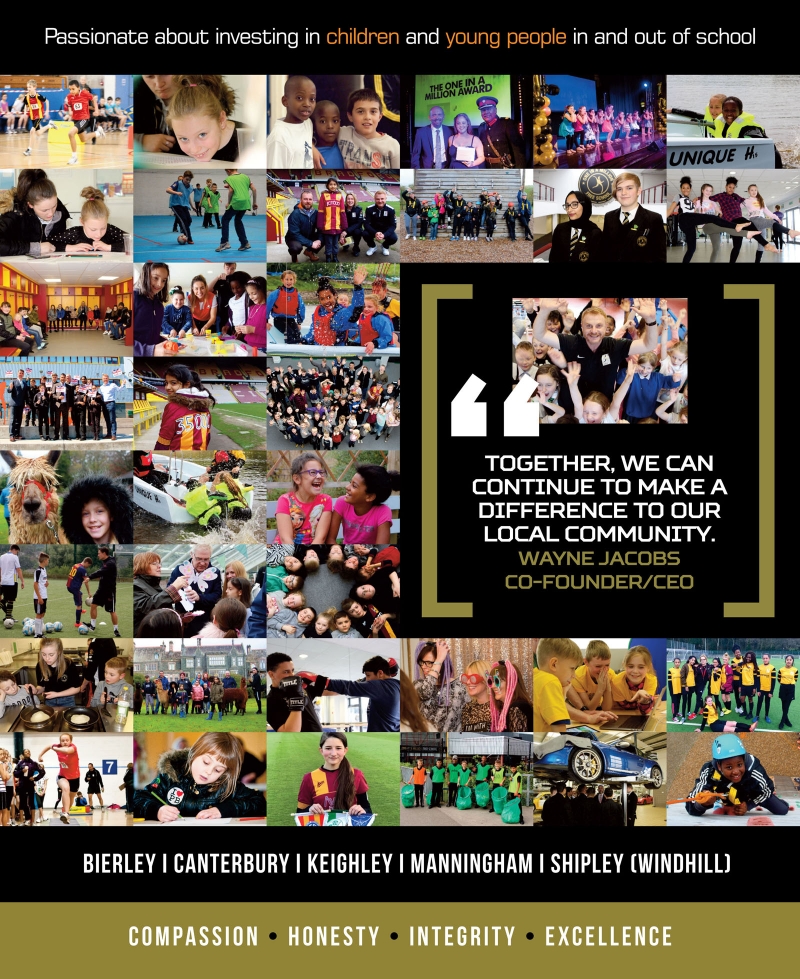