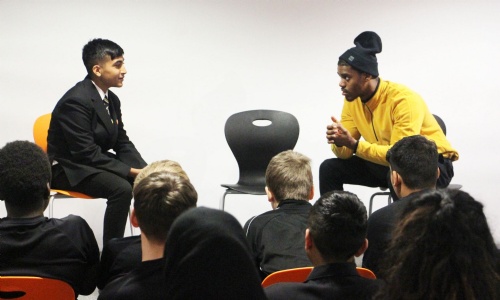 On Thursday 21st October 2021, OIAM were delighted to welcome Odd Arts UK Theatre Company to the school. The company presented a dramatic piece on the subject of hate crime and radicalisation to Year 9, 10 and 11 students.

Not only was the drama a powerful piece of theatre in itself, but the manner in which the play was constructed to encourage audience participation, allowed some of the school’s young people to be actively engaged in the dramatic process and to perform with a professional company, in front of their peers – a truly memorable experience! 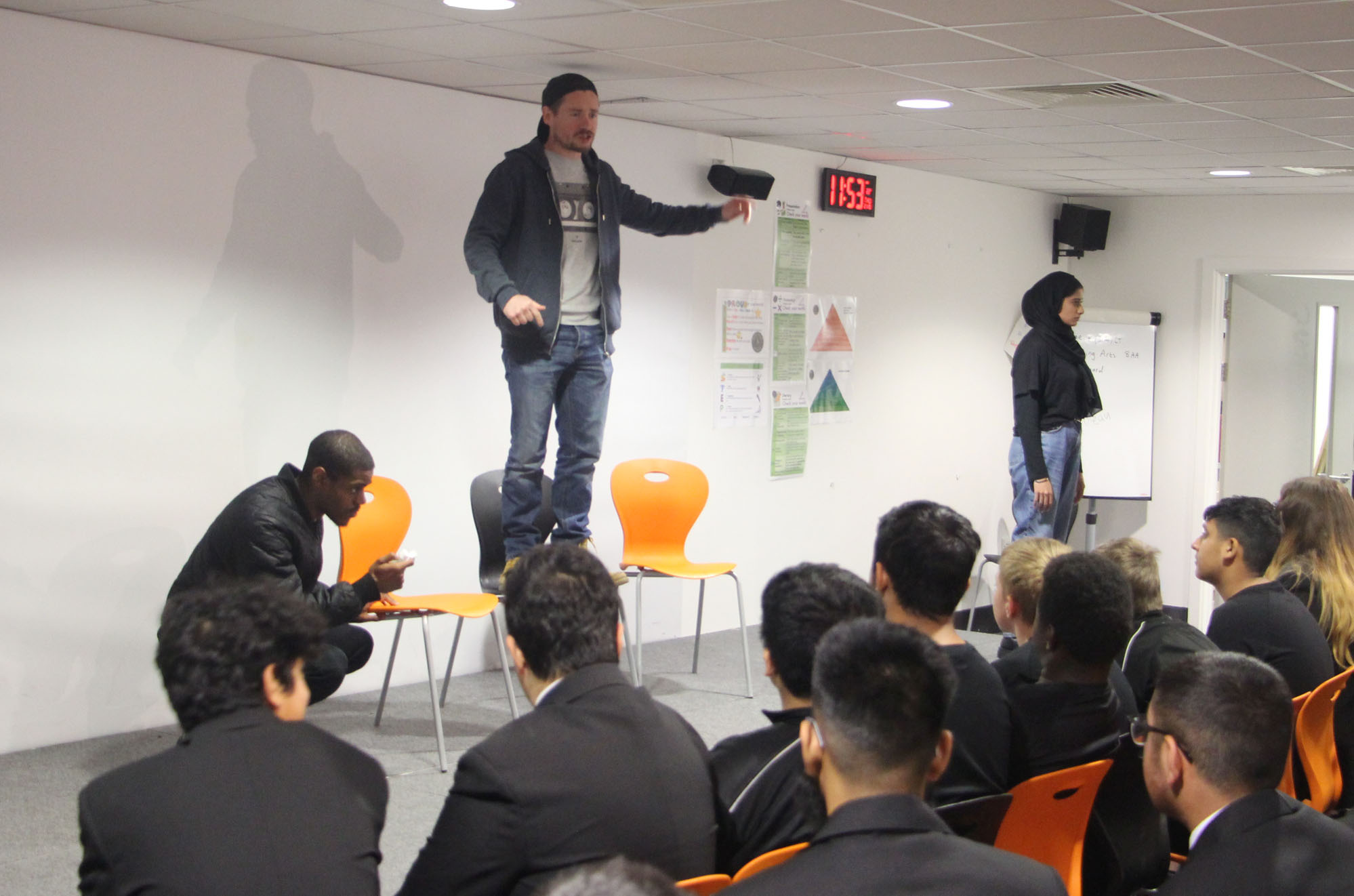 Feedback from the young people who attended the performances was universally positive. One Year 9 student noted that, “The performance was inspiring and gave me a greater understanding of radicalisation and hate crime”. 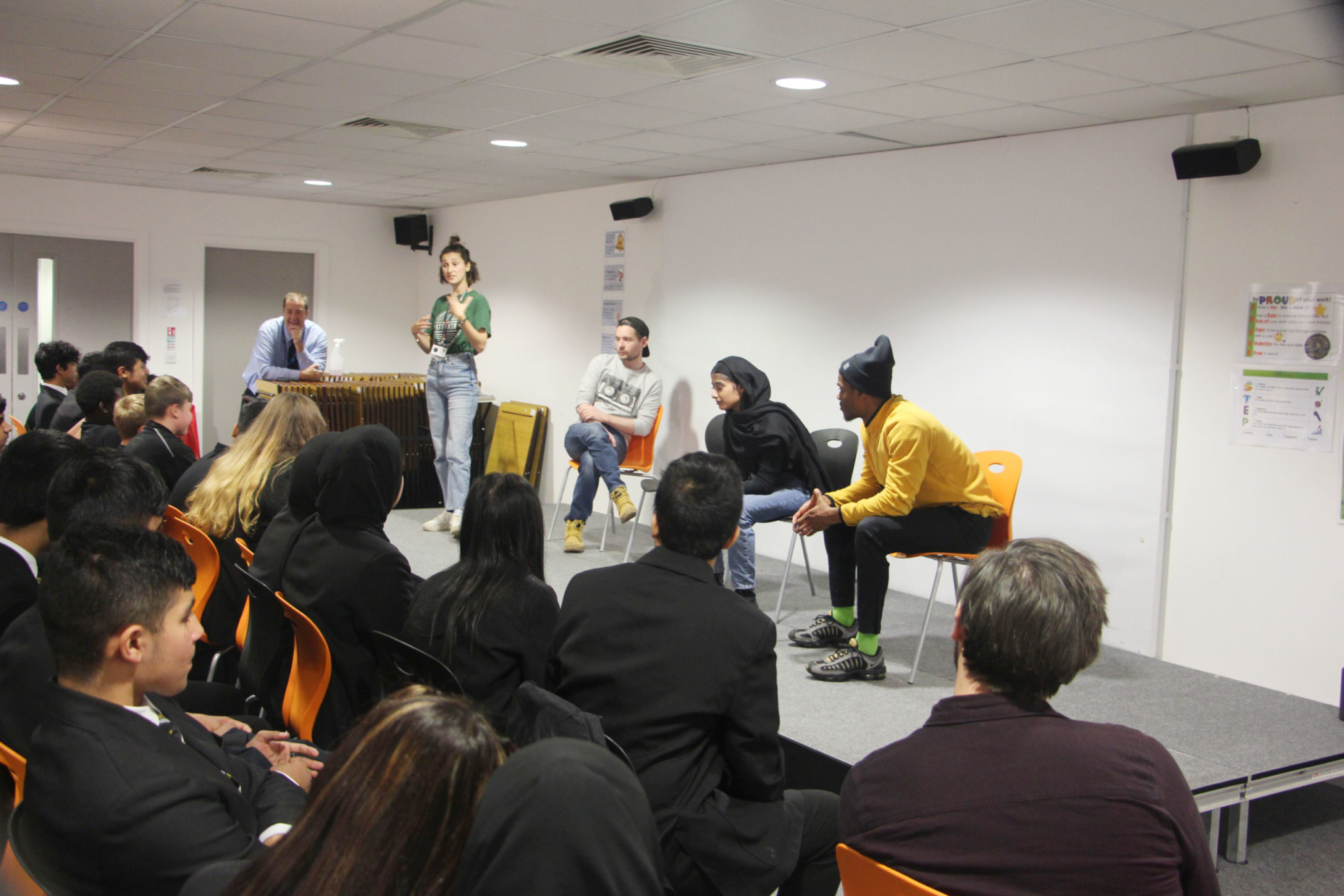 A Year 10 student added that, “the performance raised awareness and taught me more about hate crime and its seriousness”. 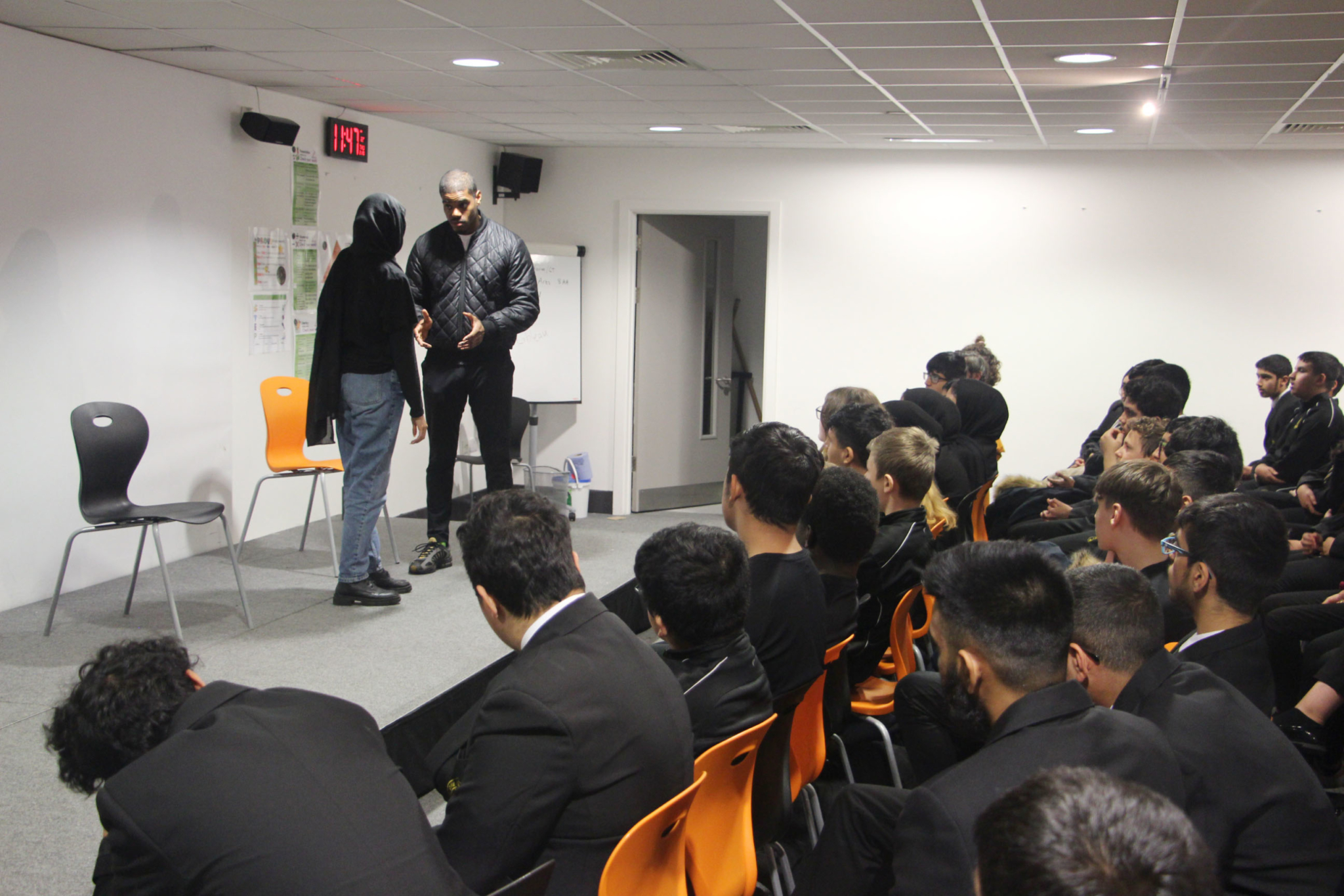 The acting skills of the cast were described as, “amazing” and the female character was very “inspirational”.

All students believed that the experience had been both inspiring and educational, and expressed their gratitude to the company. 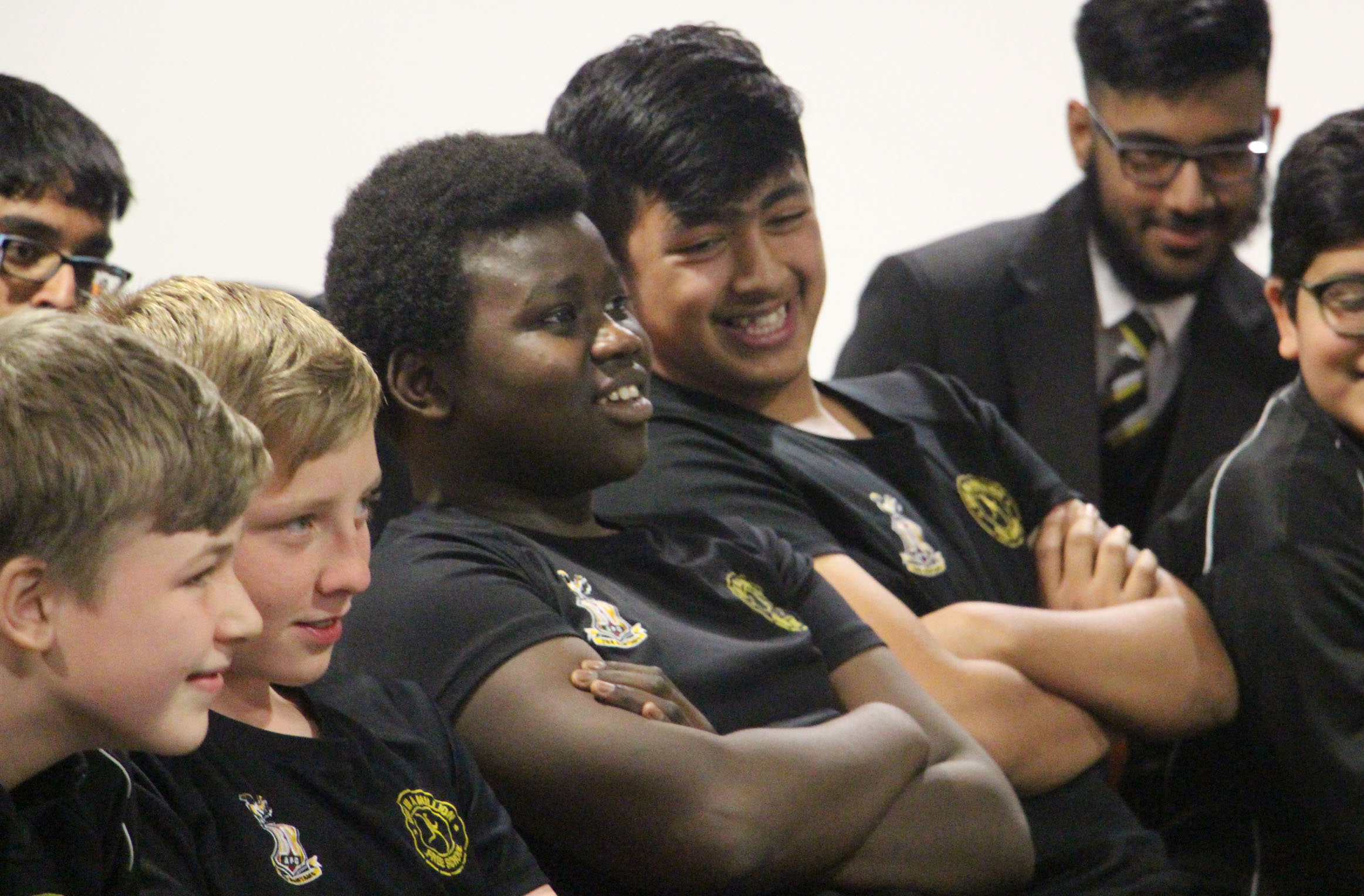