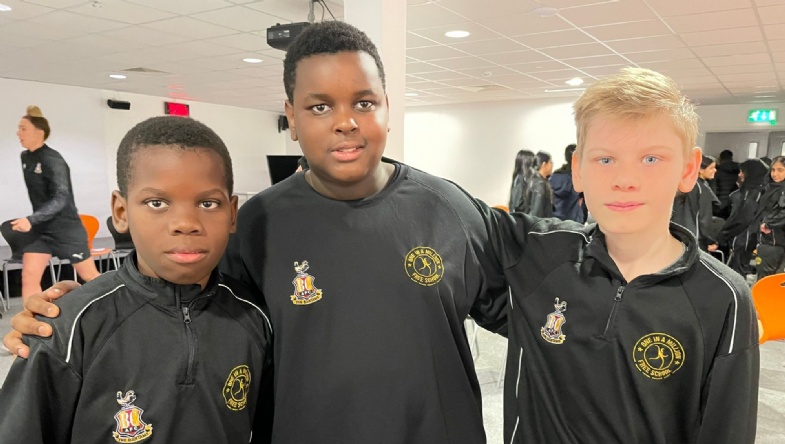 On Wednesday 17th November 2022, OIAMFS hosted Odd Arts theatre company, on behalf of Prevent, West Yorkshire Police, to lead on discussions and drama focused on broadening student understanding of racism, inequality and to equip them with the knowledge and skills to make better choices. 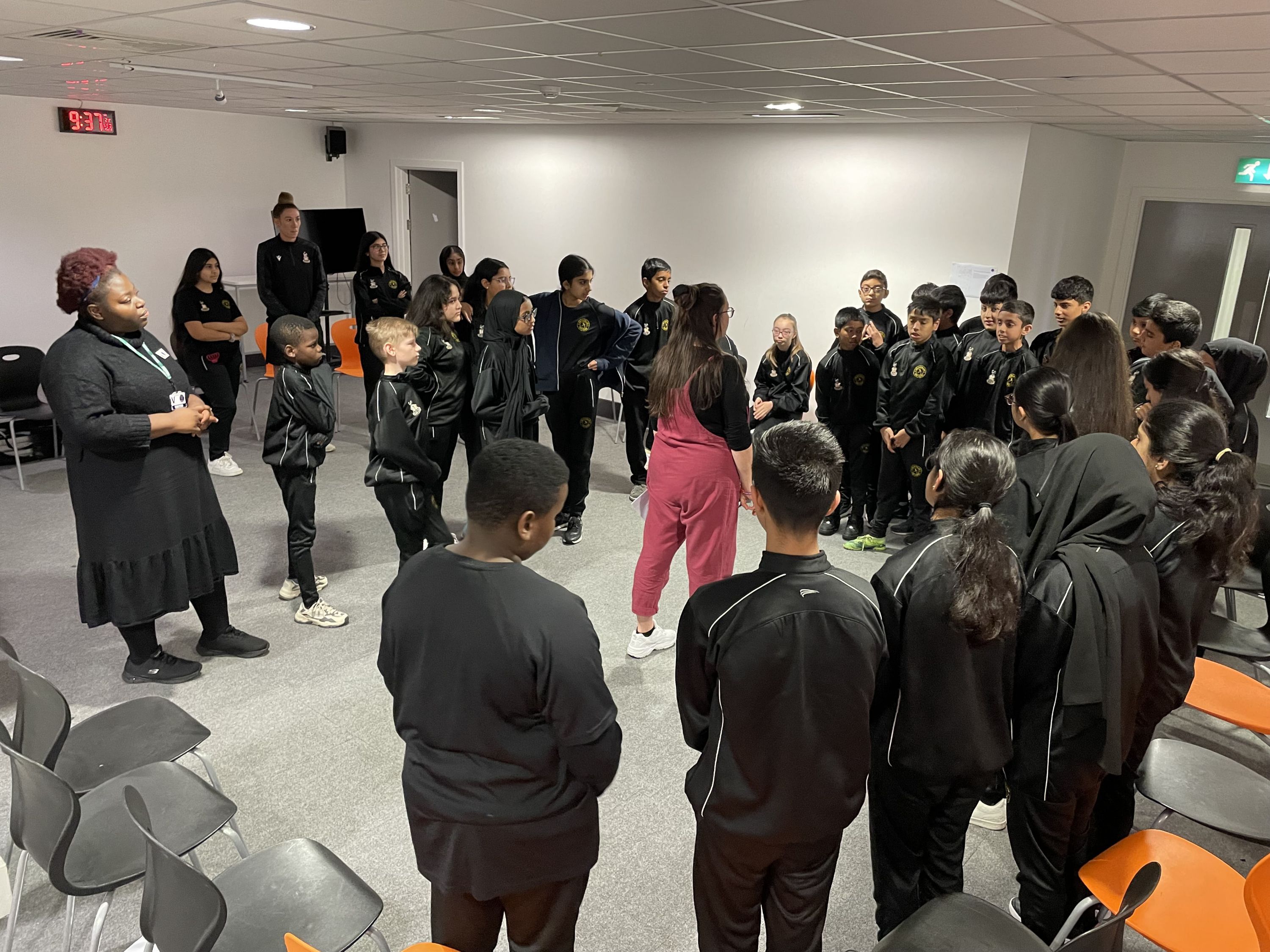 Workshops included a range of activities. This included a game of ‘agree or disagree’; whereby they had to decide which camp they would stand in upon when the facilitator read out a ‘word’. On each occasion, they were invited to speak up and speak out on why they had made this choice. Students showed maturity in speaking up, listening, and respecting each other’s opinions. 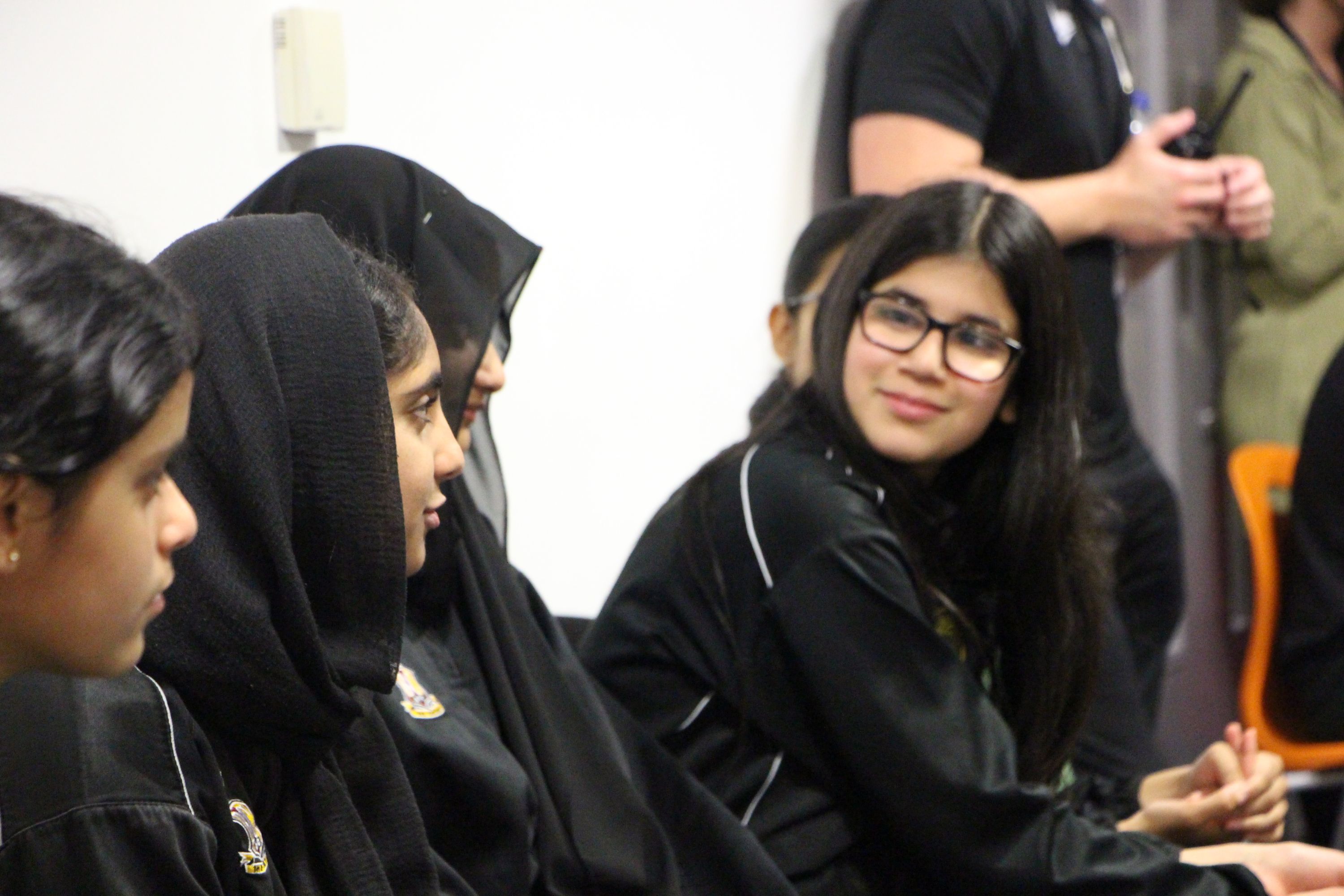 Next up, students broke up into small groups and were given a word to discuss and then share back to the rest of the group what they thought it meant. Words included decontextualised, micro behaviours, inequities, white fragility, avoidance, patronising, retention of power, dumping, and taking a colour-blind approach.

Students went on to discuss social and cultural influences and the power of social media influencers and popular music, concluding “just because they say it, it doesn’t make it right”. 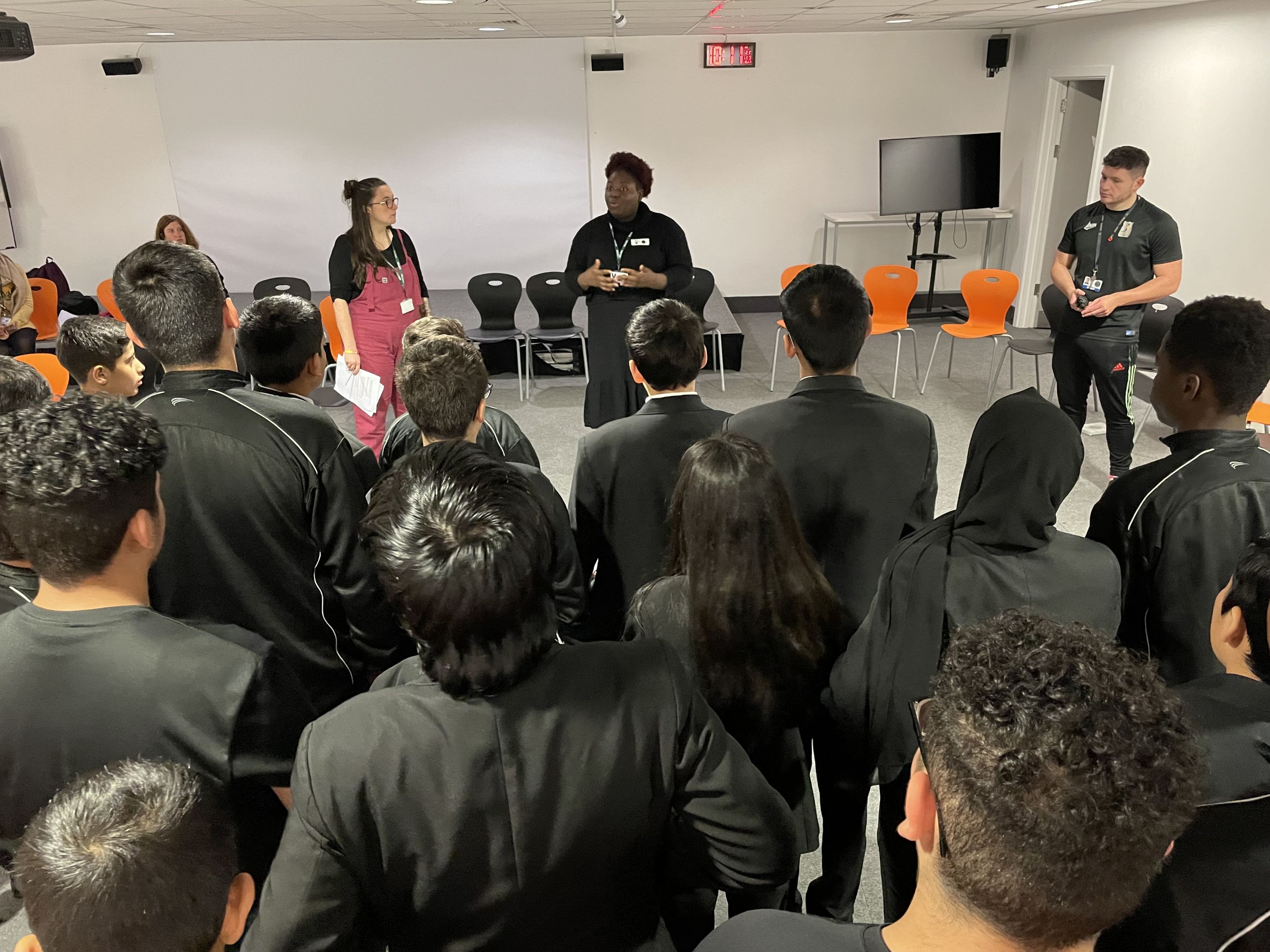 The final act was for students to produce a drama piece in their small groups and present it back to the whole class. 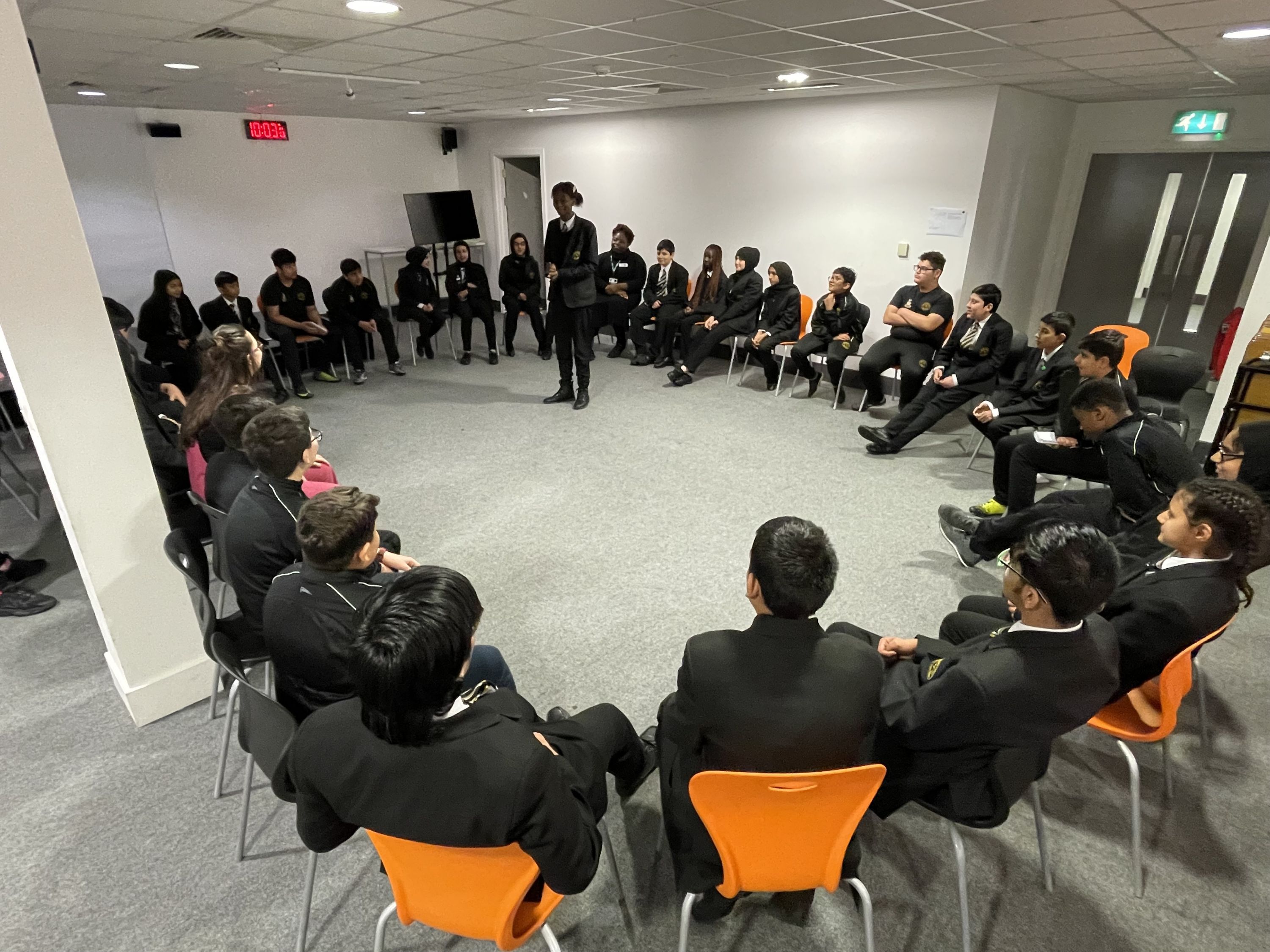 Whilst educating themselves on the theme of racism, tolerance, respect and choices, the workshops were a welcomed opportunity for students to demonstrate learning and communication skills such as active listening, speaking, empathy, and presenting.

The visit of Odd Arts is tied into the school’s wider commitment to support the nationwide Anti-bullying Week 2022.