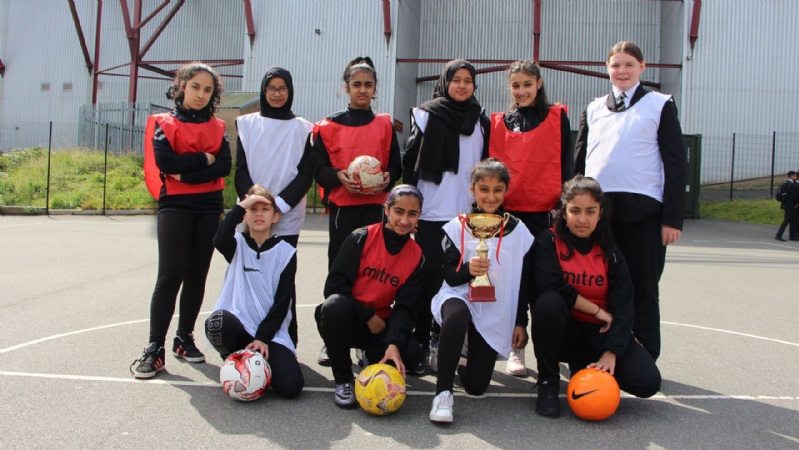 During the summer term, One In A Million Free School ran an ‘inter-form’ football competition for mixed year groups.

Over the course of the tournament, which ran during lunchtimes, there was some amazing football played between the Year 7/8s and 9/10s inter-form teams. There was a wonderful excitement generated amongst the spectators and players alike. 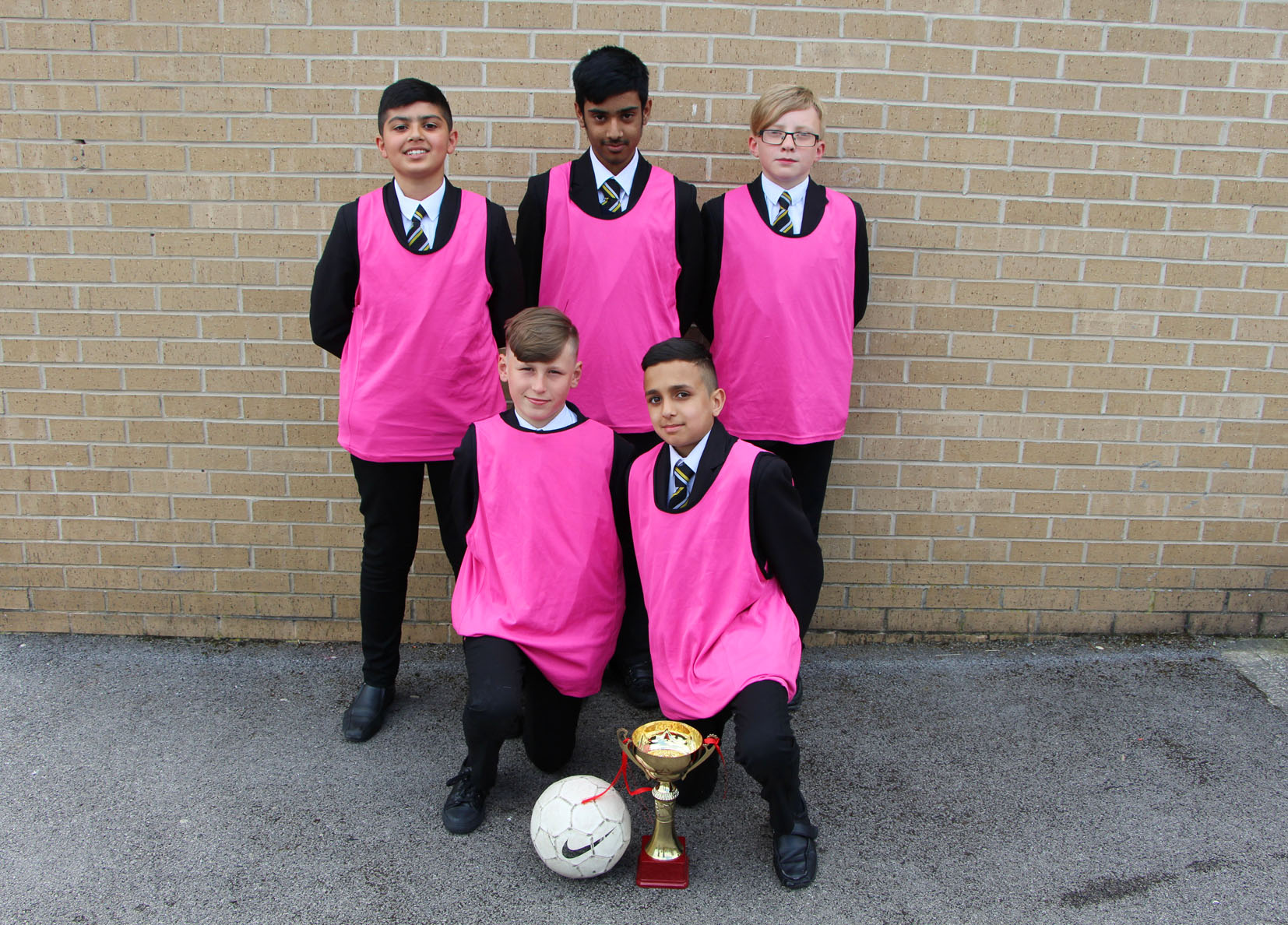 In the boys competition, 7C came away as the champions with a hard-fought 1-0 victory in the Year 7/8 final. 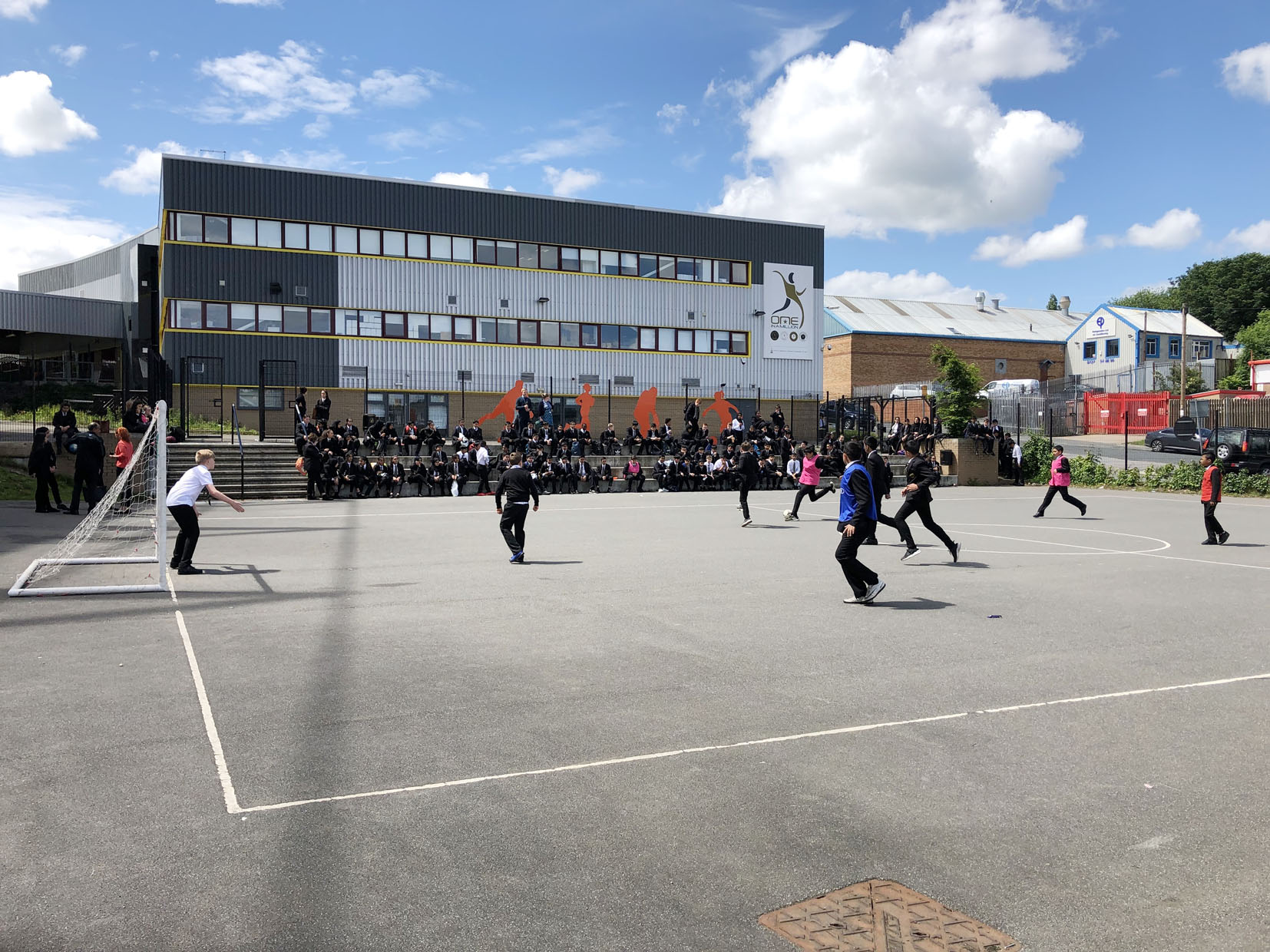 In the girls Year 7/8 ‘World Cup’ themed football competition, the two finalists were England and Spain. After a drawing in normal time the game went to an exciting penalty shoot-out. 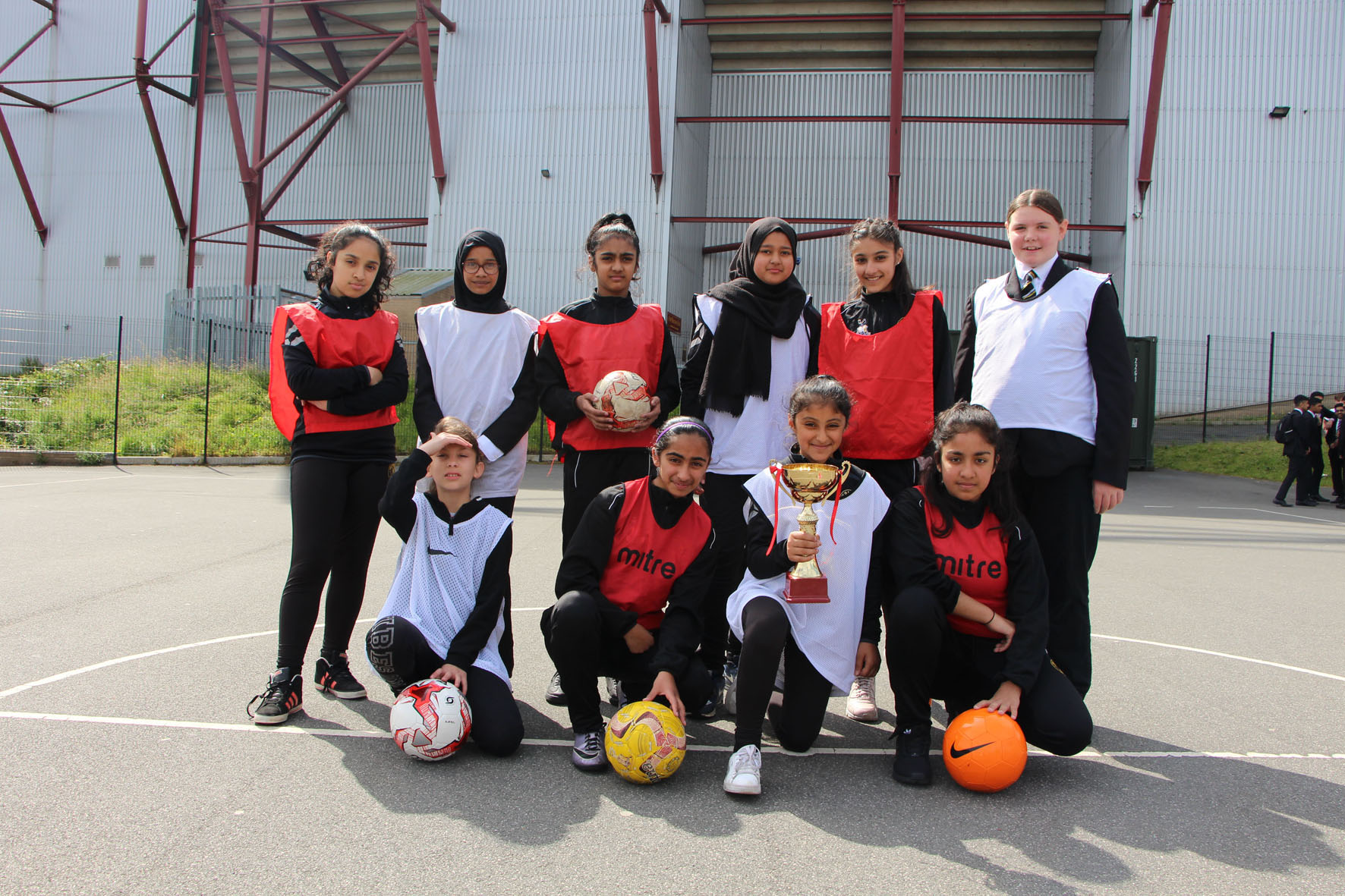 This may come as a surprise to many of you who are sports fans, … England won the penalty shoot-out! Maybe this will set a trend for the England senior teams. Pictured above are the two finalists. Well done Team-England for winning this year's final! 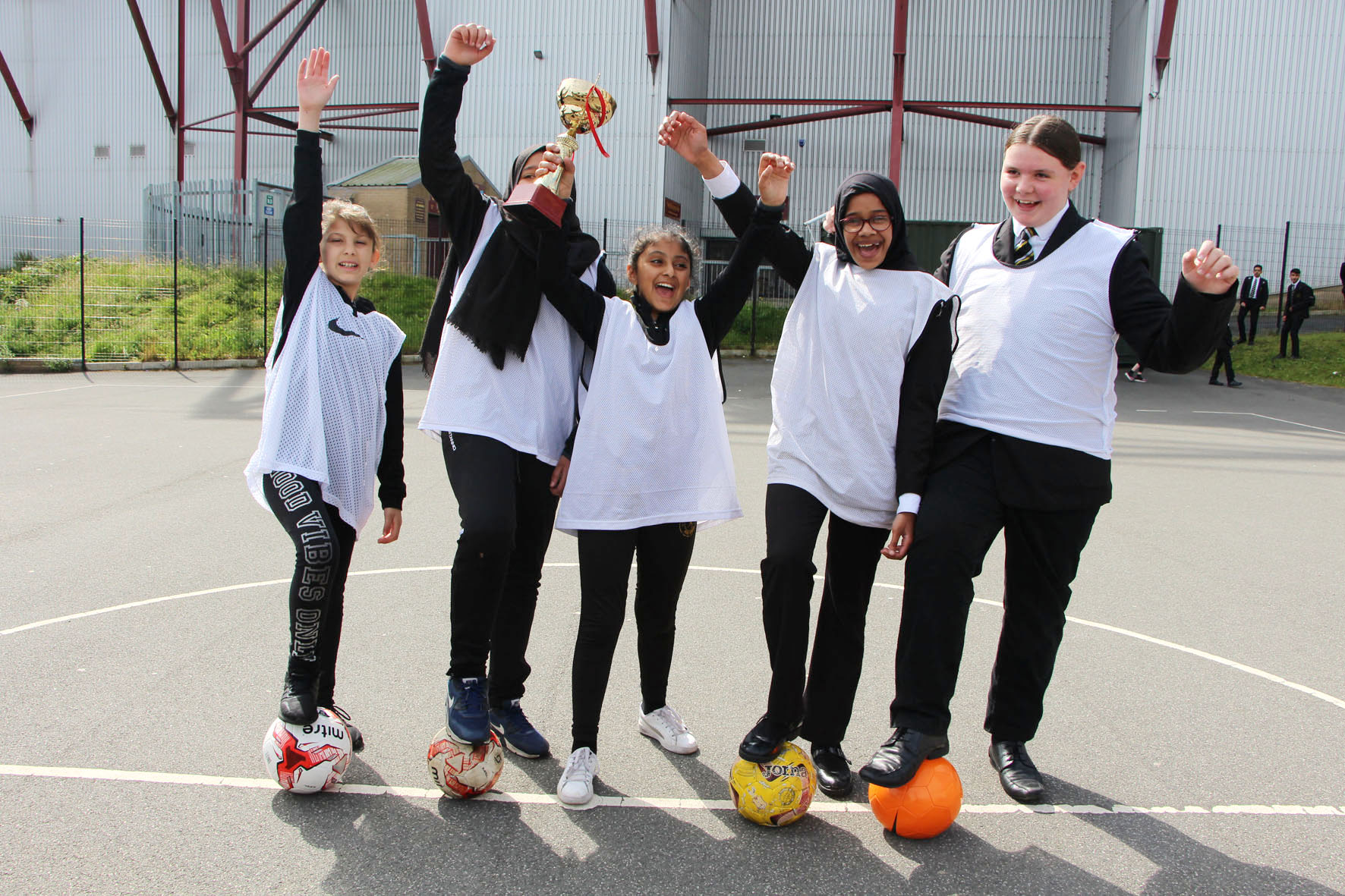 PE Teacher, Mr Barker said, “Thank you to everyone who has supported the competition over the last three weeks. The students really enjoyed it! Their over-all attitude to taking part made it special. It was a pleasure to watch their sportsmanship, resilience and teamwork - it was a great way to watch our values in action through physical sport”.

A big thank you to Mr Barker and all colleagues who supported the competition. It was a resounding success!