Lights. Camera. Action!! Students team up with SkyTV to create news reports about the benefits of renewable energy. 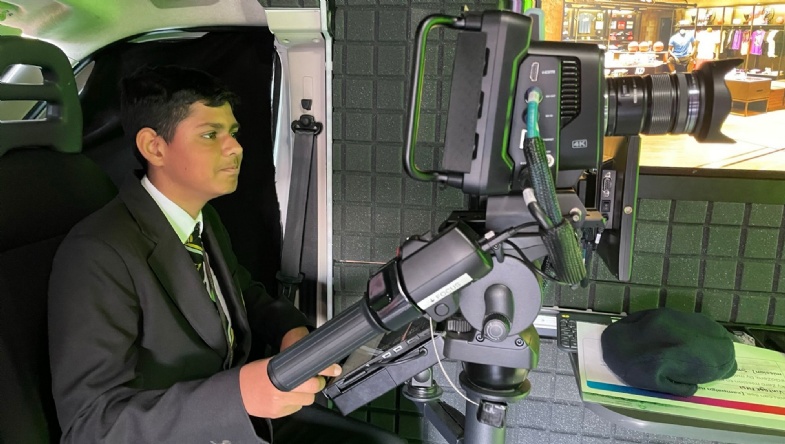 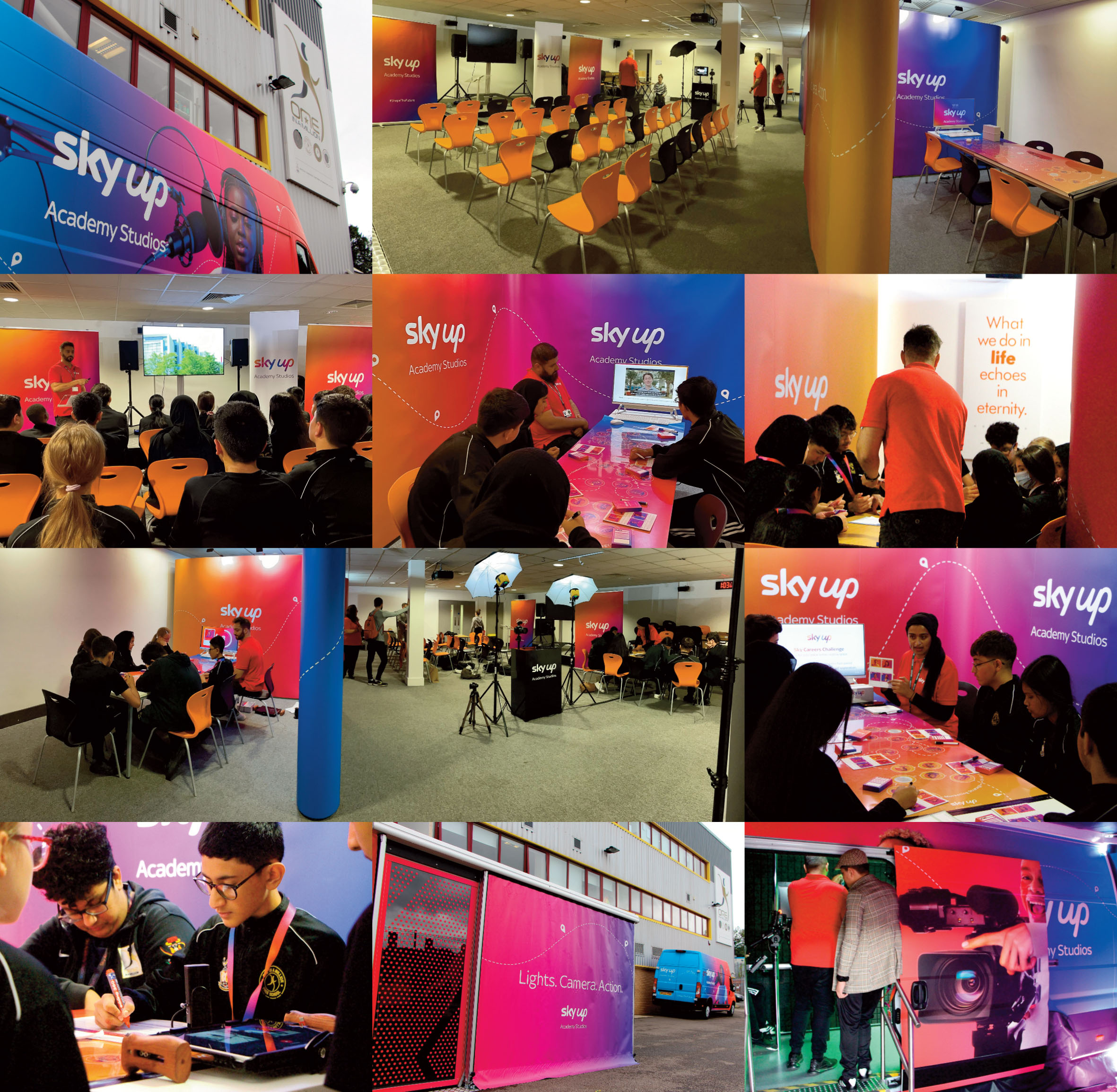 Mrs Hobbs, Acting-Principal stated: “We are delighted to be one of the first schools to be working with Sky Academy Studios. All students across years 7, 8 and 9 have been involved in this hands-on programme across 5-days. Students have had an opportunity to explore careers within the media sector; apply their knowledge of the issues created by climate change and develop their self-confidence as they collaborate with students and staff to design a campaign to raise awareness of climate change and renewable energy, which they will perform in front of the camera”. 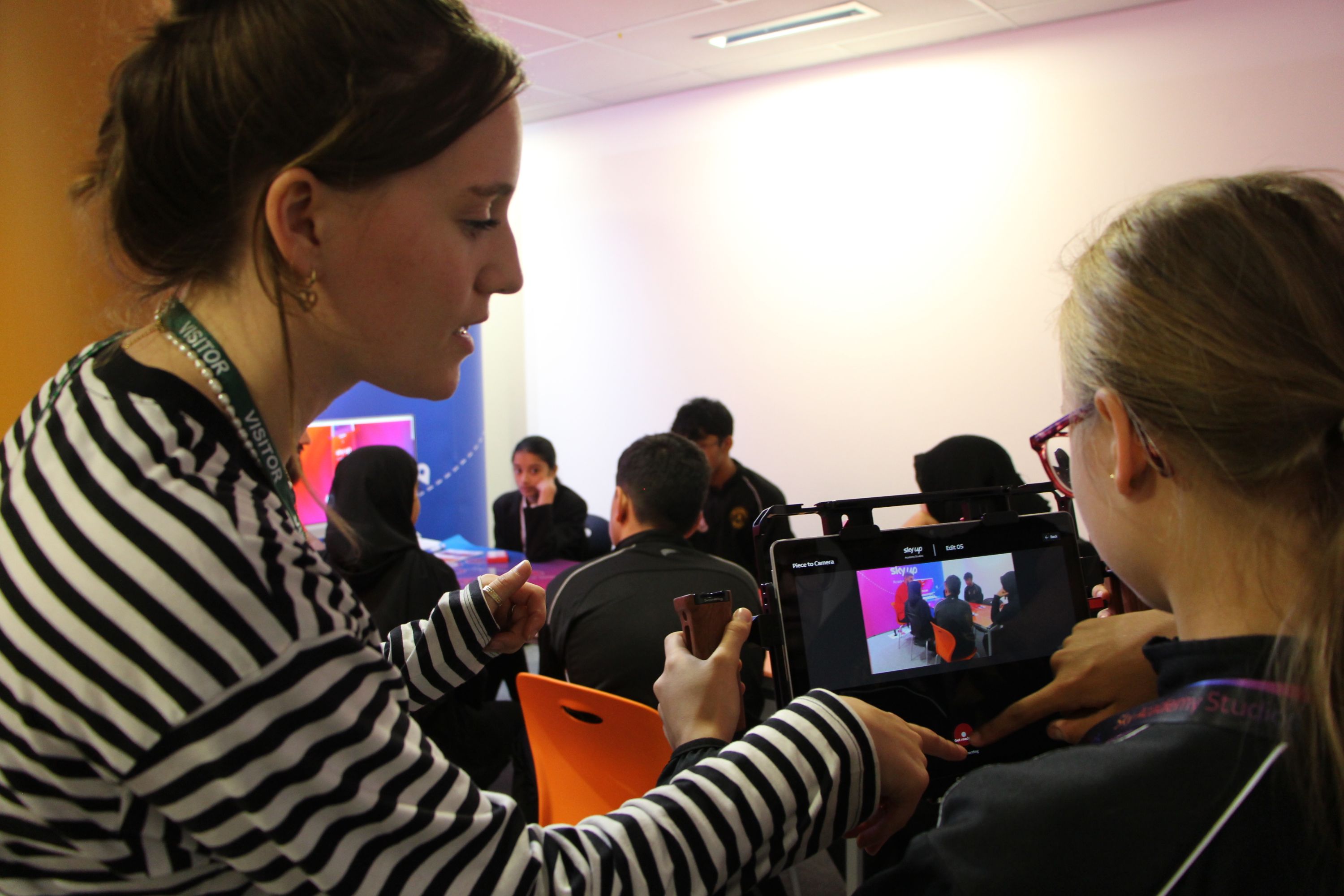 Each session consisted of an ‘Ignite’ assembly before students were assigned to small teams taking on real-life media roles, tasked with creating their own news report and social media campaign. 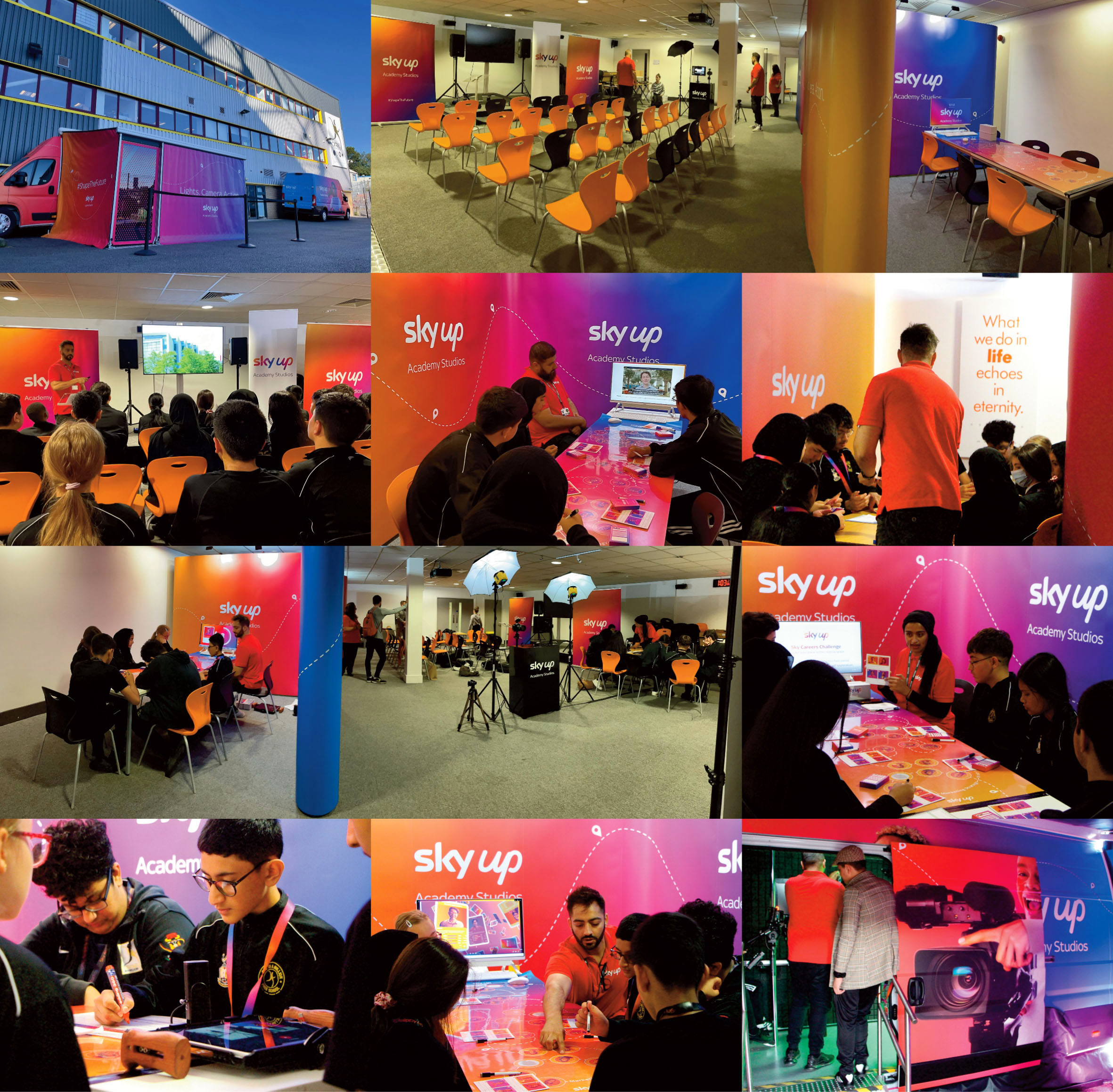 Working alongside Sky’s team of expert’s students enjoyed a carousel of pop-up work units kitted out with cutting-edge digital technology. 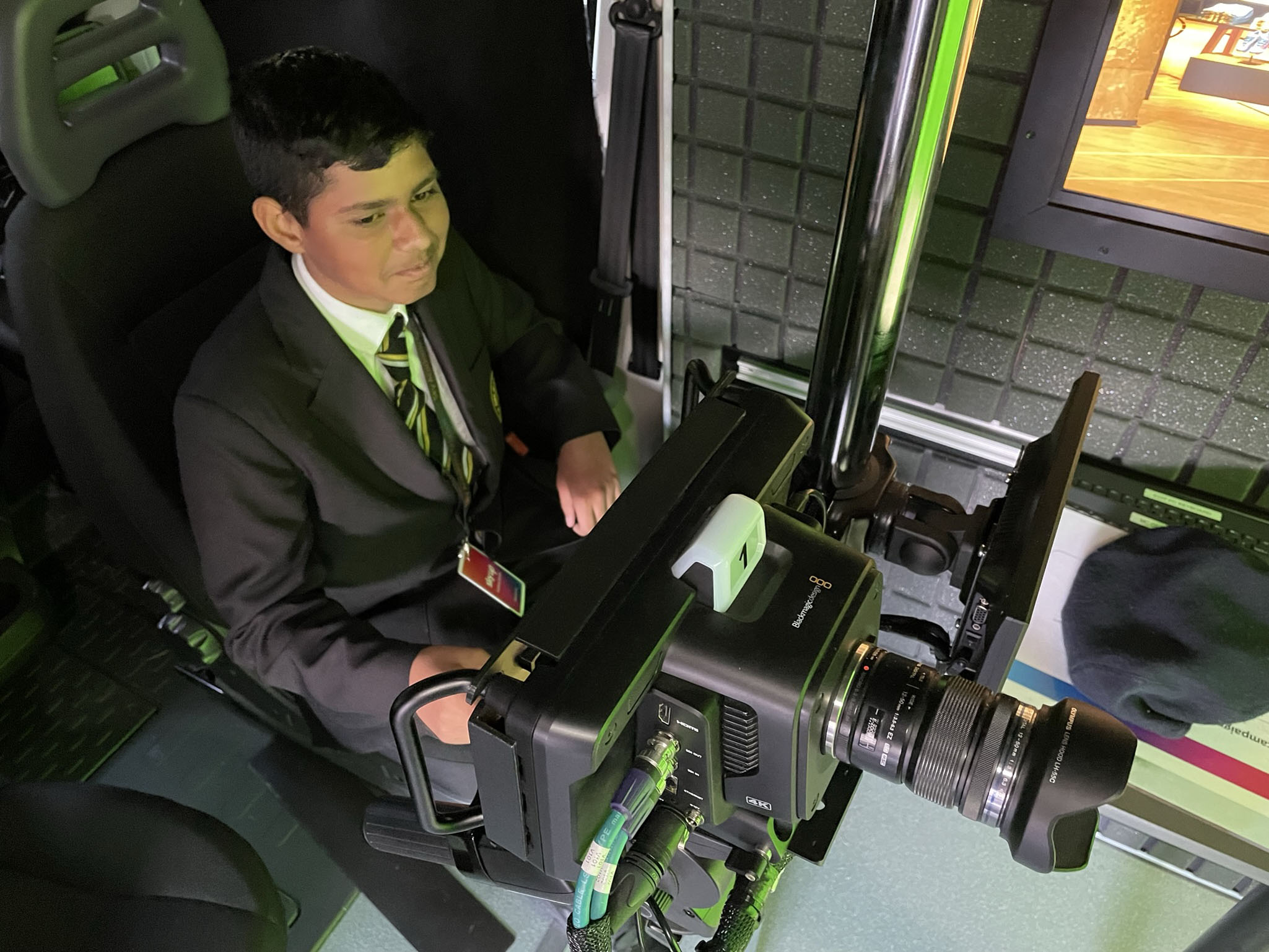 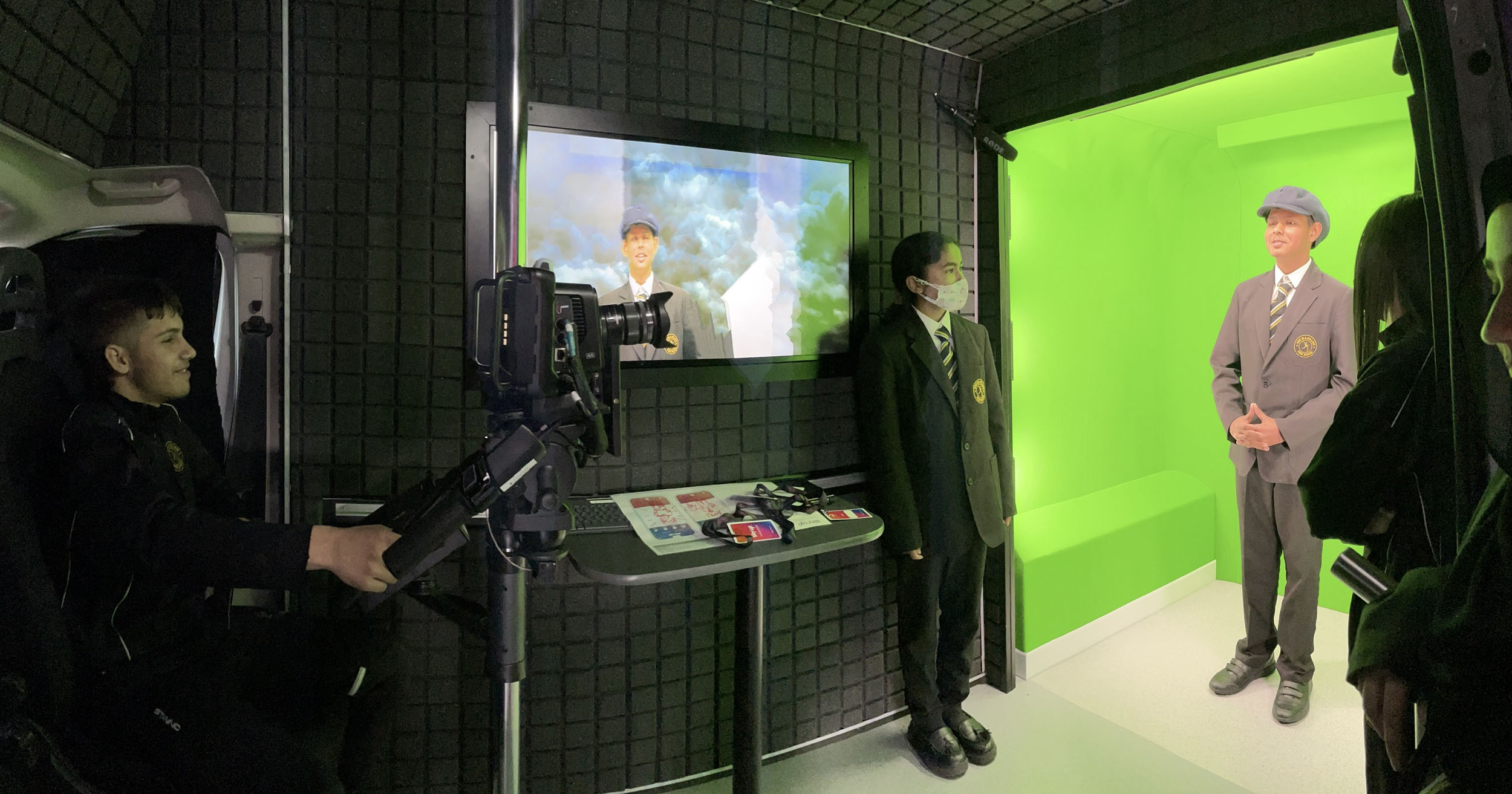 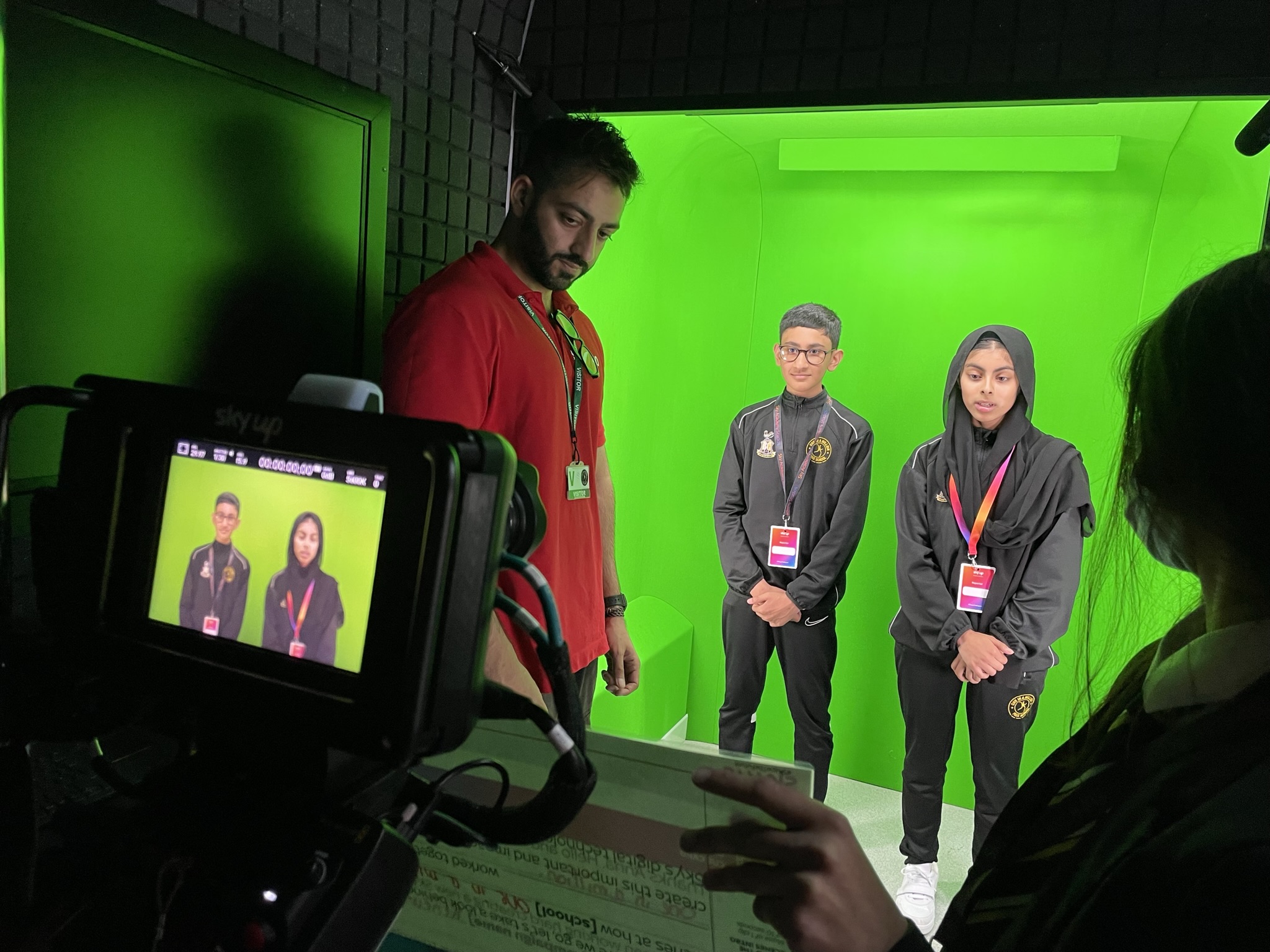 Whilst learning about the skills and responsibilities of their job role, students had to work as a team to ensure that they met the fast-paced deadlines of each stage of production into order to see their ideas come to life! 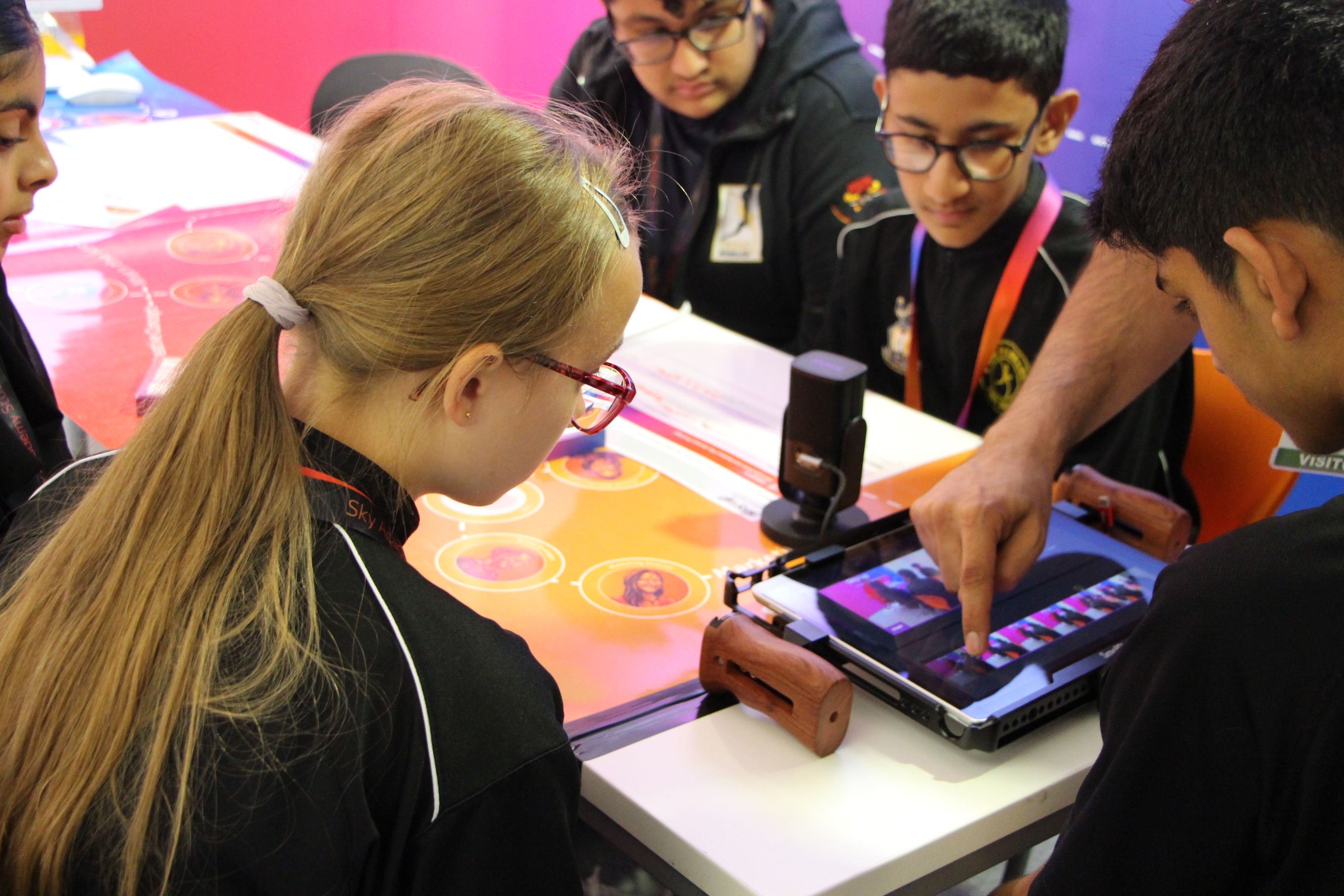 At the close, students were brought back together to watch their film. They were given a ‘career challenge’ card pack to take away, which included a section titled “career next steps skills”. Enclosed was a QR code for students to scan and receive a digital copy of their own film to play back to family and friends. 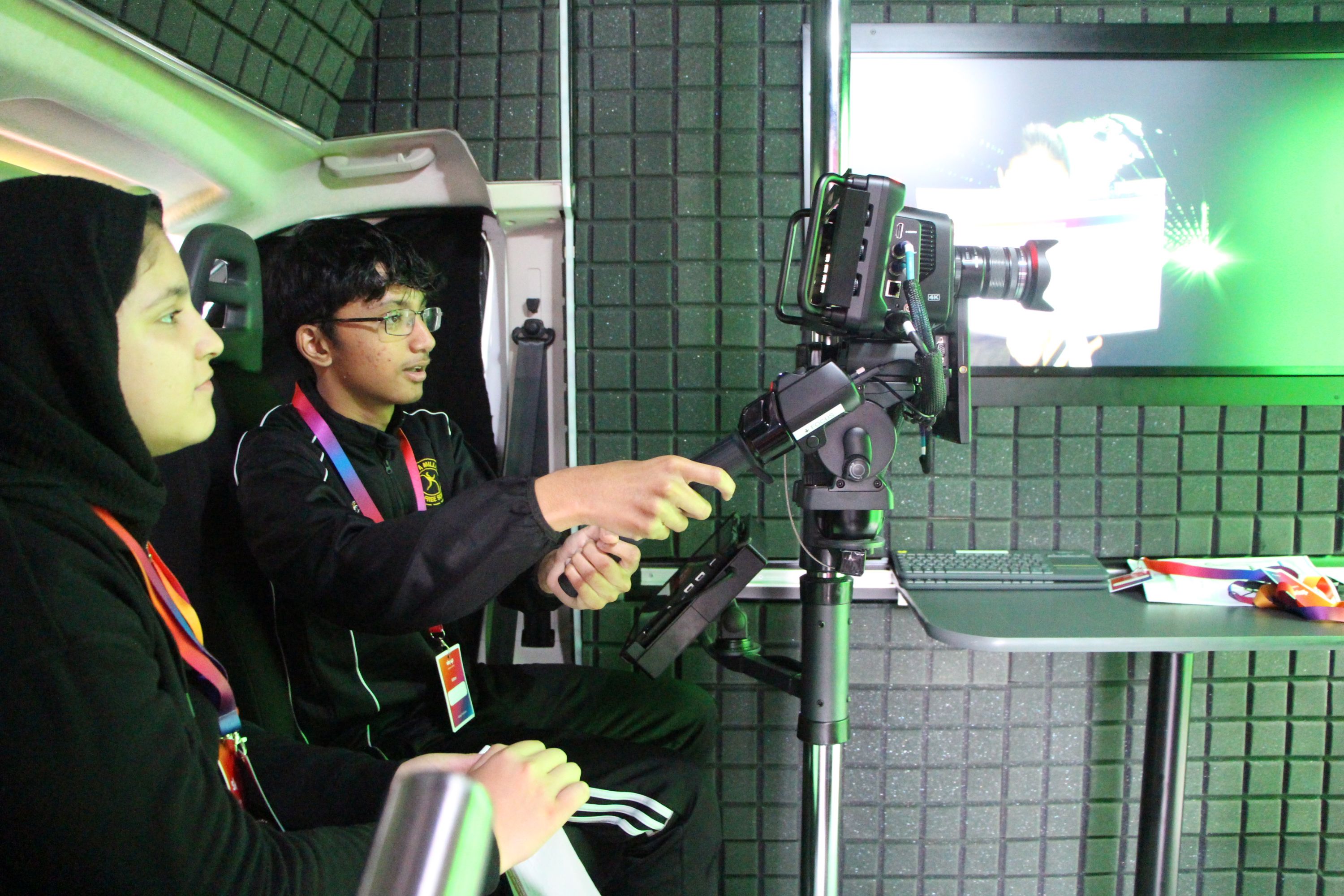 Mark Hughes, OIAMFS Trust Member, “Students have had a great time in a dynamic real-life learning environment. A special thank you to Sky, Sky Up and their fantastic team of experts for investing in our students and school. I am confident they have ignited some new and exciting career pathways for students to further explore”. 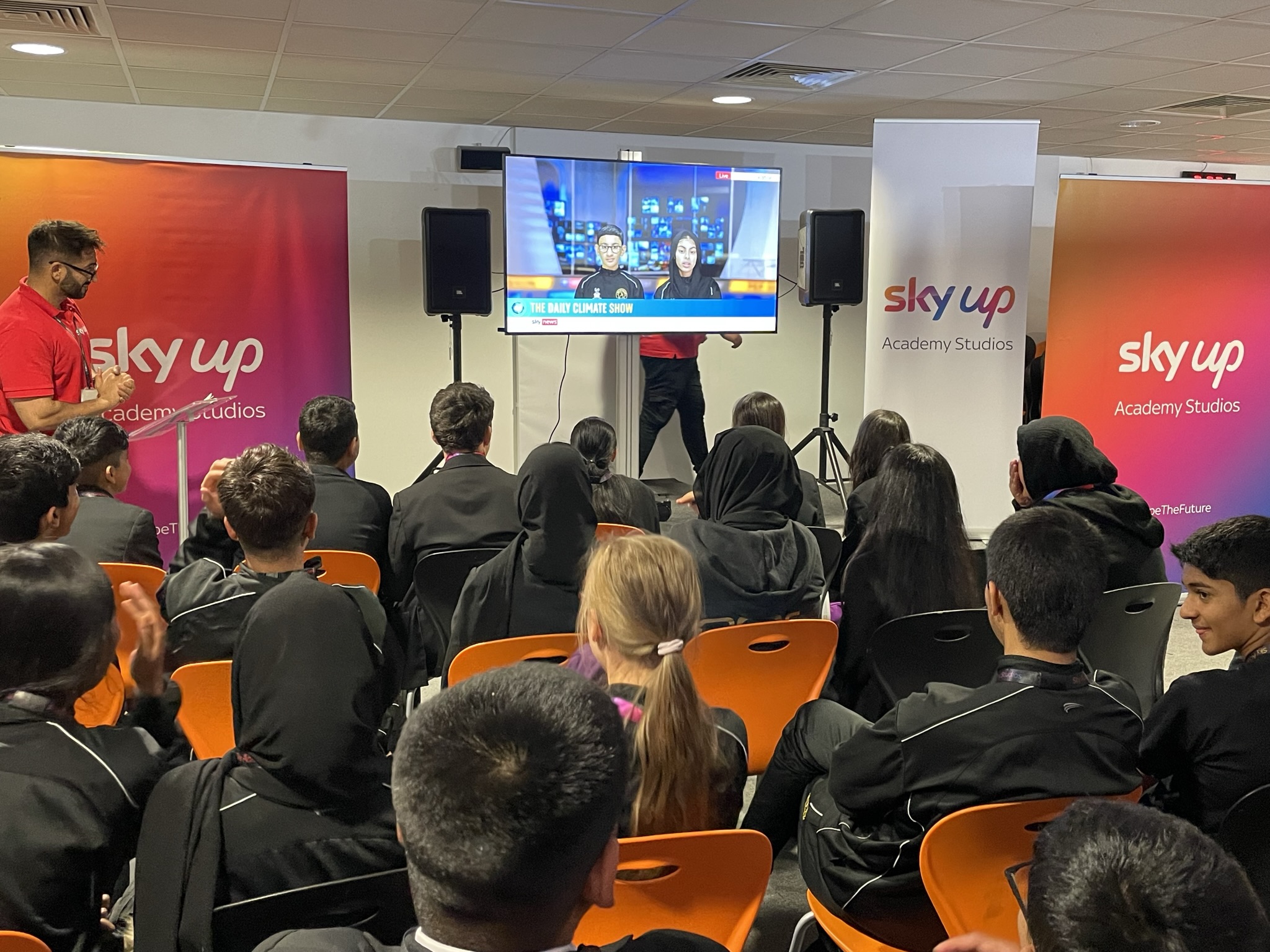