Lord Best Visits One In A Million Free School 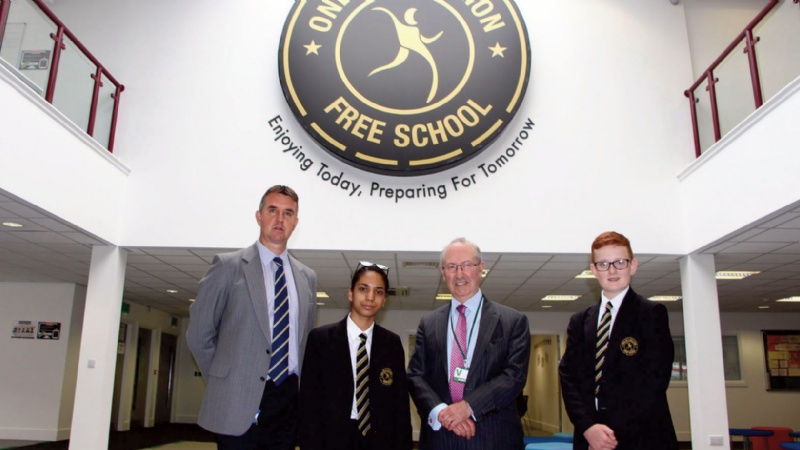 One In A Million Free School were delighted to have hosted a talk from Lord Best, a member of the House of Lords on Friday 14th September 2018. The talk was to encourage students to become more engaged with the political and parliamentary process.

Lord Best met GCSE and Key Stage 3 students – all of whom had an interest in Politics – to talk about the work and role of the House of Lords, followed by a question and answer session on various aspects of the parliamentary process and life at the Houses of Parliament generally. 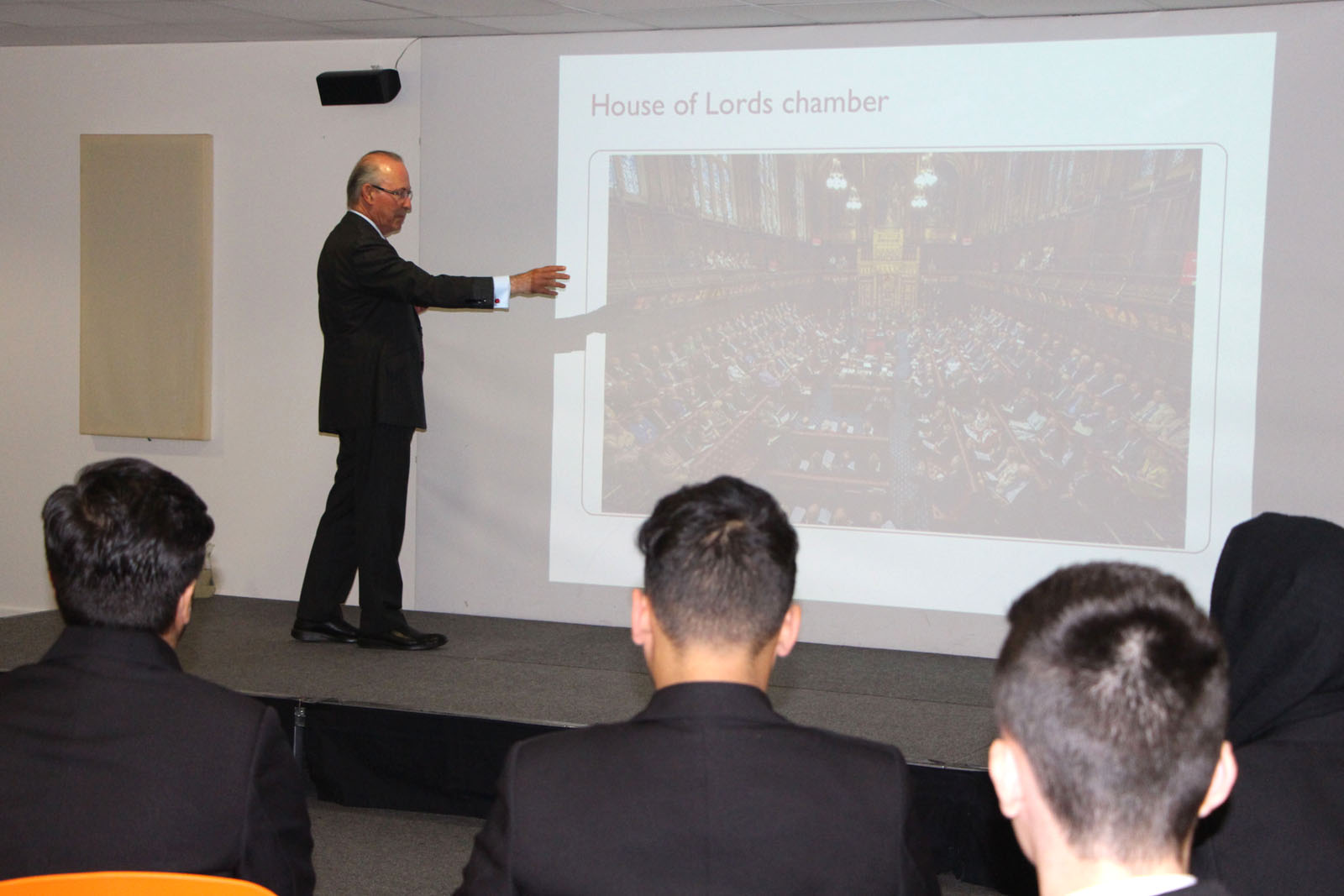 Lord Best met GCSE and Key Stage 3 students – all of whom had an interest in Politics – to talk about the work and role of the House of Lords, followed by a question and answer session on various aspects of the parliamentary process and life at the Houses of Parliament generally. 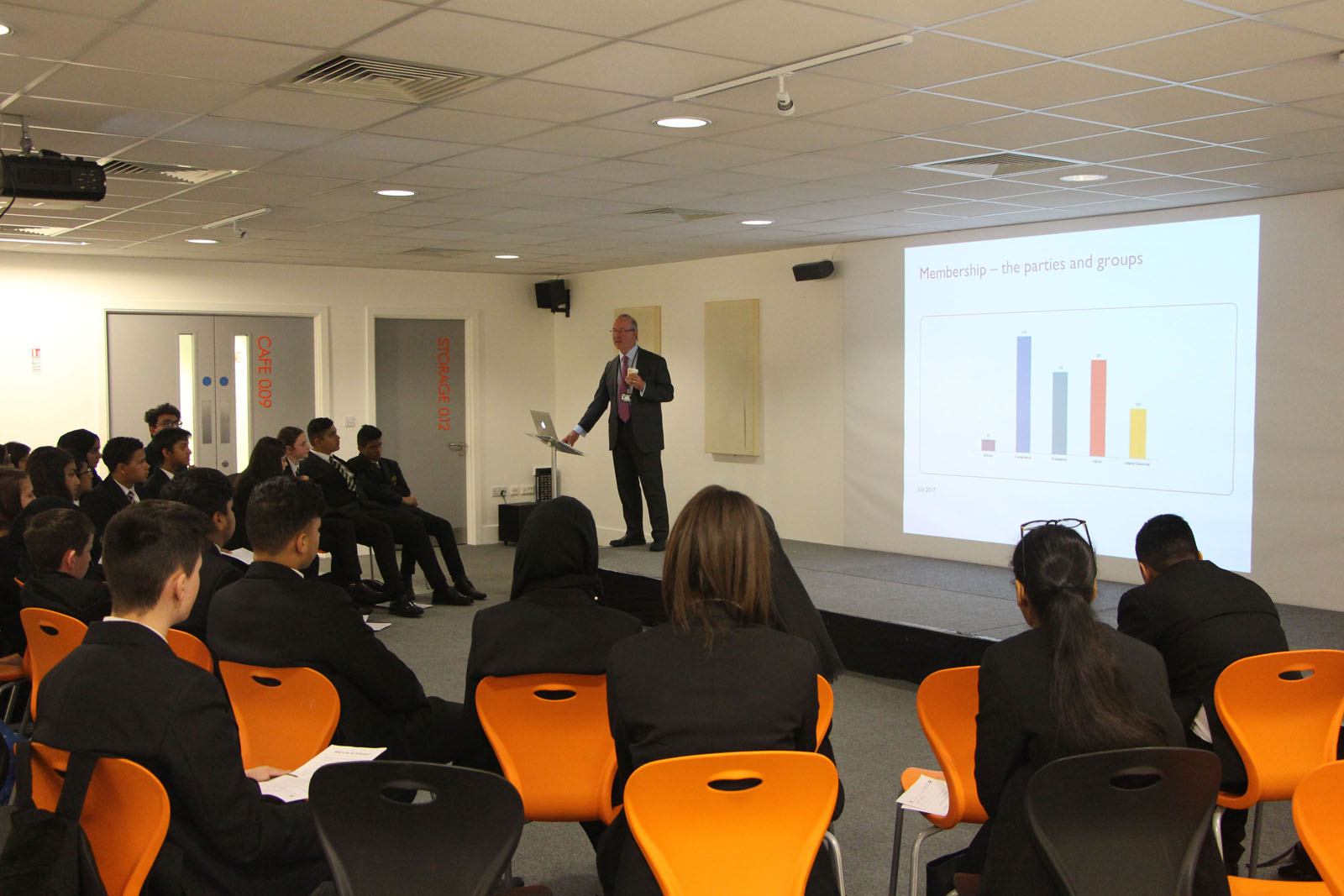 During Lord Best’s visit he met with a group of students, received a tour of the school and then gave an enthusiastic talk. Students were given the opportunity to ask questions at end of the presentation. 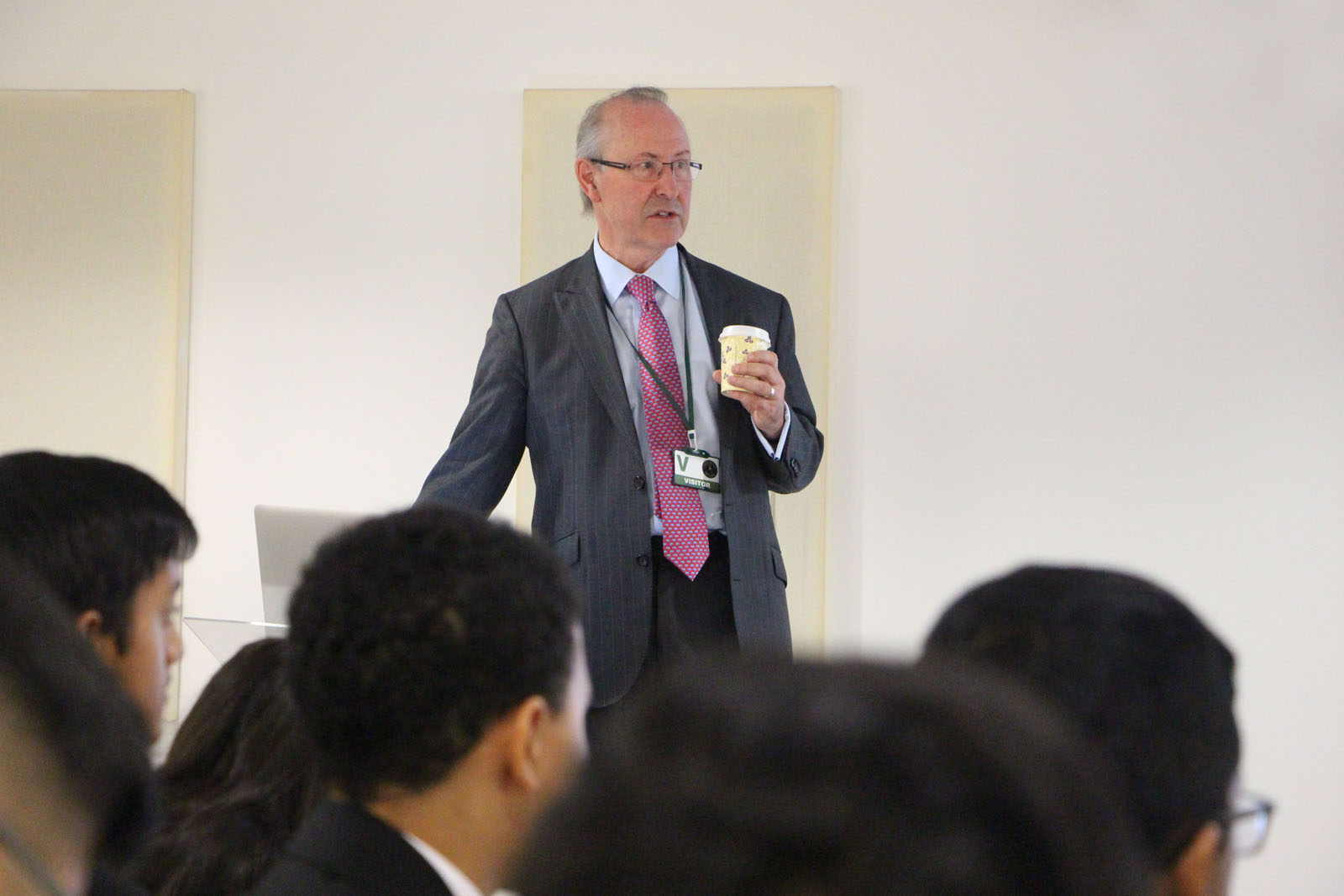 Lord Best was full of praise for the students at OIAMFS, “Some of the questions that the students asked were well thought out and it showed their enthusiasm in wanting to learn more about the role of Parliament”.

Student Abbas A proclaimed, “Lord Best is the kind of person that I look up to. He is someone who has achieved something to be proud of, and made a real difference to people who live in low quality housing”.

Student Edward C (pictured below) said, “To be able to question a member of the Houses of Parliament felt surreal. Lord Best was just an ordinary man who has done extraordinary things. Sometimes we don’t see that. It was a real privilege to be a part of the presentation and tour from a Lord”.

Student Saniya G (pictured above) added,  “We all learned so much about the role of Parliament and how Lord Best has individually been a part of making a change. It’s made me fully realise how much of a difference I could make through politics and law”. 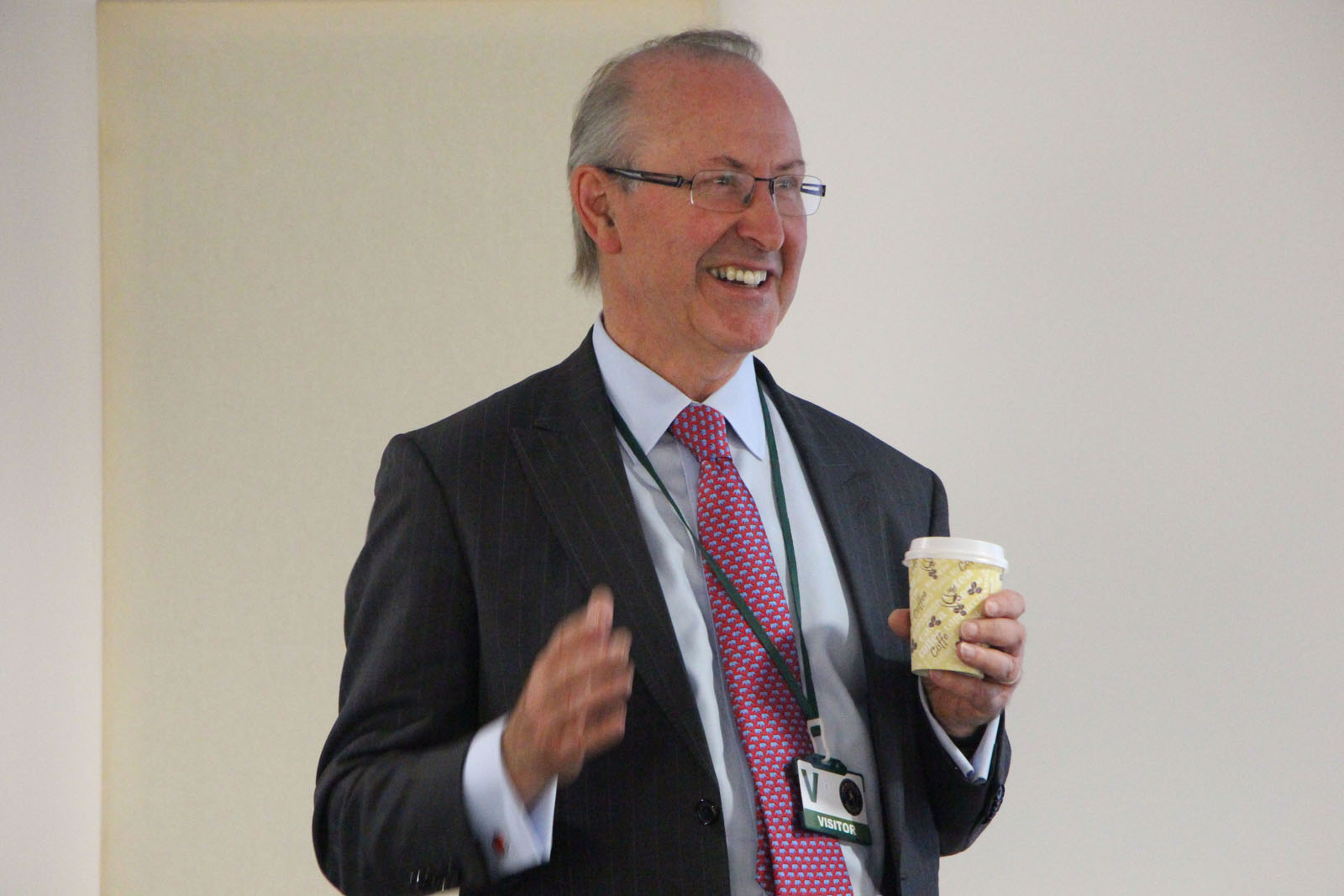 Principal Mr Grant said: “It is always an honour and privilege to host external guests at the school and especially members of Parliament. The students and staff at OIAMFS are exceptional and we are thrilled that Lord Best has taken time out of his busy schedule to visit and talk to our students”.

Lord Best visited the school following an invitation from Ben Pickles (pictured below), teacher of English at OIAM. Mr Pickles said, “This was a fantastic opportunity for our students to meet someone who knows the parliamentary system inside out. Politics often seems to be something that does not make a difference to them and their family. But after today they have had a thorough insight into the workings of Westminster, and now they know how they can make a real difference. After completing a teacher-training course at Westminster last year, I was delighted to hear that OIAMFS was getting a visit from a member of the House of Lords. What better way to inspire our young people to get involved in politics and make a real change to their community?”. 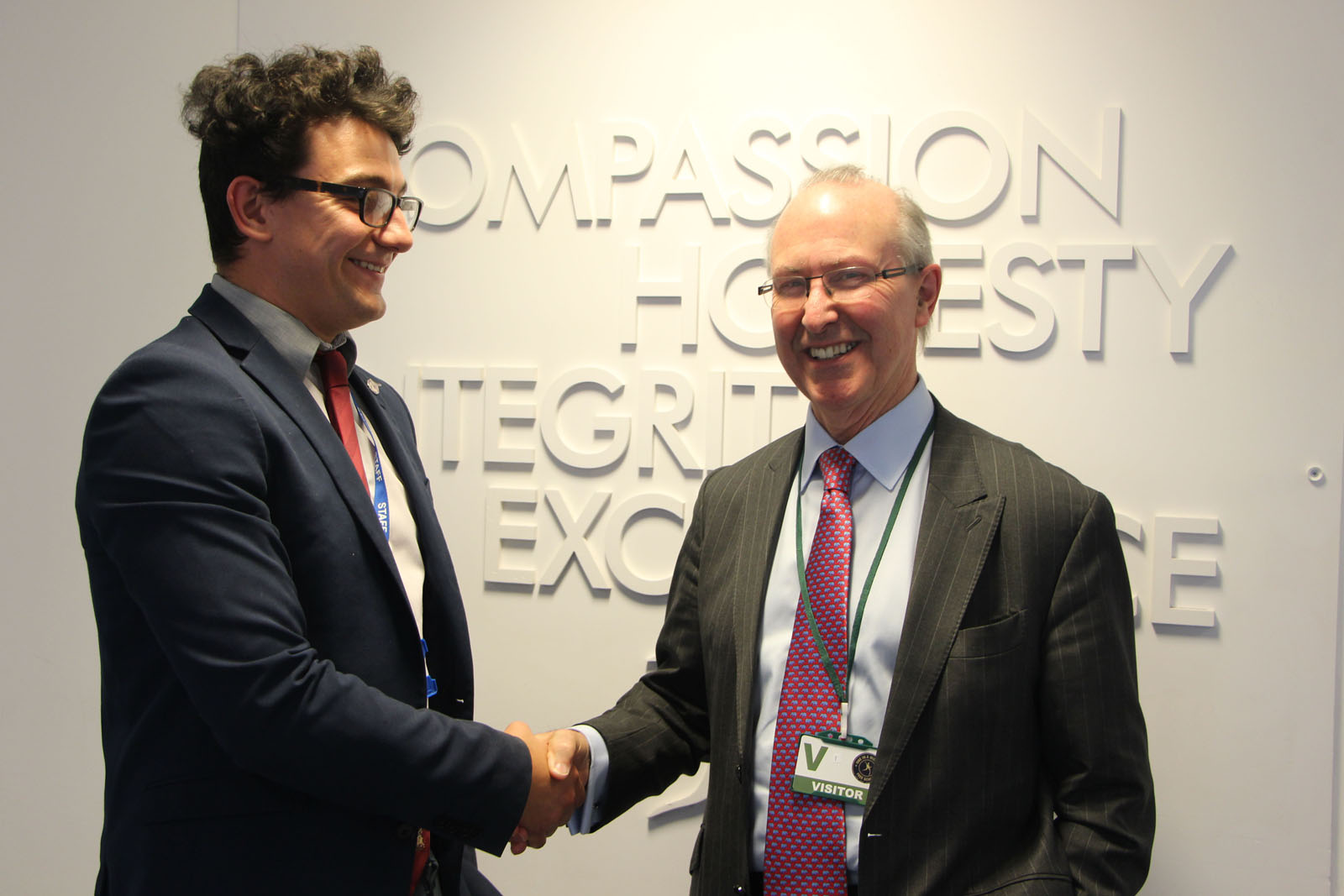 The visit was arranged through the Lord Speaker’s “Peers in Schools” outreach programme, which was established across the UK in 2007 and has so far involved around 90,000 young people. Members of the House of Lords visit schools, academies and colleges to give talks in support of the citizenship curriculum. For further information, and to make an application, see the Lord Speaker’s web page at www.parliament.uk/lordspeaker .